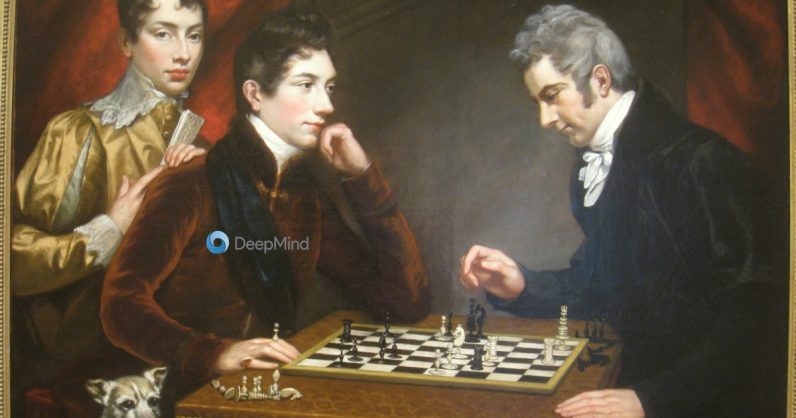 Till now, we were trying to develop an AI which can beat Human players at respective board games. But the race has now shifted to beating other top AI players at their own games. Alphabet Inc.’s AI division, DeepMind, has developed an AI named AlphaZero, which can learn and master games like chess, Go, and shogi without any human intervention.

In a paper published in The Journal Science, the DeepMind team notes that AlphaZero is an improved version of its famous AlphaGo engine. After feeding basic rules of chess, shogi, and Go, it took AlphaZero, nine hours, 12 hours, and 13 days to learn the games respectively. Then It was then pitted against the world’s best AIs for these games.

Here’s how it went:

AlphaZero used a searching method called Monte Carlo Search Tree (MCST) to determine it’s next move. This method gave it an advantage over its competitors.

(…) I admit that I was pleased to see that AlphaZero had a dynamic, open style like my own. The conventional wisdom was that machines would approach perfection with endless dry maneuvering, usually leading to drawn games. But in my observation, AlphaZero prioritizes piece activity over the material, preferring positions that to my eye looked risky and aggressive.

The secret of DeepMind’s speedy learning and expertise is Google‘s 5000 Tensor Processing Units (TPU). To put that into context, A single TPU can process 100 million photos from Google Photos in a day, so AlphaZero benefits greatly from having a number of these.

Earlier this year, we saw that Open AI’s bots beat Dota 2 players. What game will AIs master next? Any guesses?

Read next: The week's best Android games to play while weaning yourself off Facebook