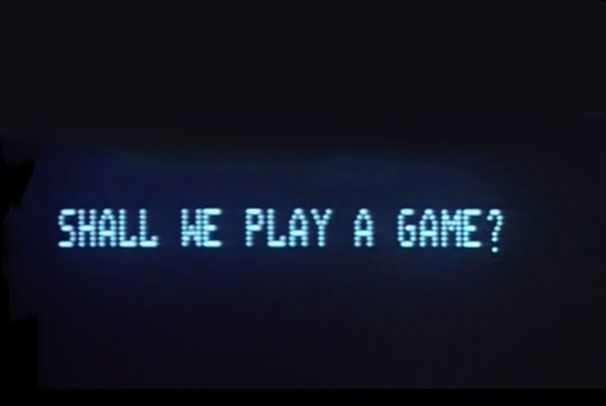 From beating us at the game of GO, to recreating paintings by Van Gogh, algorithms are all around us. Artificial Intelligence is no longer science fiction as we are witnessing breakthrough after breakthrough. What most of these innovations have in common is that they make use of a technique called “deep learning.”

Earlier I had the chance to ask world renowned AI experts about their favorite algorithms in general. This time we will focus on deep learning! 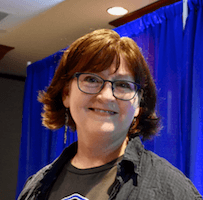 Amy Unruh: “Today, the backpropagation algorithm is really the workhorse of deep learning. Such an important breakthrough!

Amy wasn’t the only expert that nominated “backpropagation.” Its inventor Geoffrey Hinton almost single-handedly ignited the renaissance of neural nets. Suddenly, all those promises from the 80’s and 90’s were becoming true. 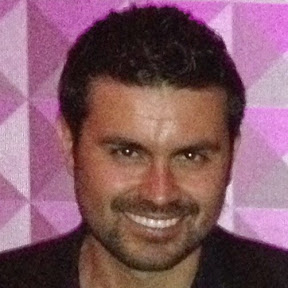 Luis can explain stuff like no other. He continues: “It’s fascinating to see that machine learning doesn’t just become a guru that answers questions, but also a creator, an artist, an inventor, that builds things.” 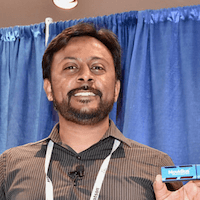 Aswhin Vijayakumar: “I would like to nominate LSTM’s because they help machines understand the context.”

Ashwin explained that if your model is trying to process a video for a smart home security camera, it needs to have a form of memory. If it would just interpret on an image-for-image basis it could never tell if his toddler was falling off a table or was just dancing around. 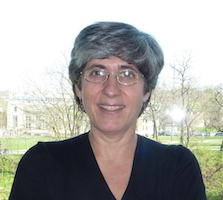 Manuela Veloso: “I am a big fan of Reinforcement Learning algorithms, from the most basic Q-learning to any other variation.”

According to professor Veloso, AI systems are now about the data that’s available and the ability to process that data and make sense of it. “That’s how you get deep learning and deep reinforcement learning and systems that do automatic translation and robots that play soccer. All these things are possible because we can process all this data so much more effectively and we don’t have to take the enormous step of acquiring that knowledge and representing it. It’s there.”

That’s all for now. Next time we’ll step into the world of ‘classic algorithms’. Did you know many of those were created even before you developed your own first signs of intelligence?

Read next: Coinbase opens its listing process to everyone – and gets trolled mercilessly