This article was published on August 4, 2018

From keeping our inboxes free from SPAM to mining your favorite cryptocurrencies, algorithms are all around us. While we feel like we’re drowning in an ocean of big data, clever algorithms are actually helping us to make sense of it all. And although these algorithms are ruling the world, we seem to know very little about them. How do they work? By whom were they created?

I decided to ask the top experts (professors and professionals) which algorithms they think made the biggest contribution to artificial intelligence and science in general. All answers will be at display at the official Algorithm Hall of Fame, but for now we’re giving you the exclusive. 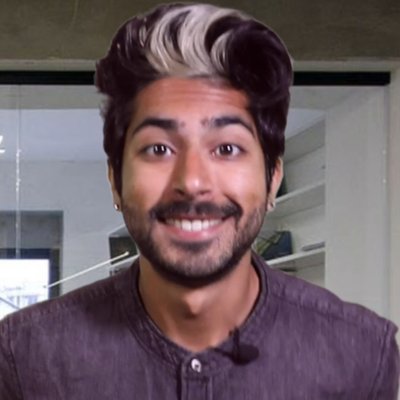 Siraj Raval: “I believe the gradient descent algorithm has had the biggest impact in artificial intelligence.”

As always Siraj is right on the money. The one algorithm that’s used in almost every Machine Learning (ML) model is Gradient Descent. There are a few variations of the algorithm but this, essentially, is how any ML model learns. Without this, ML wouldn’t be where it is right now and AI would still be a promise rather than a reality. 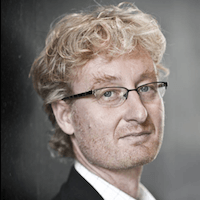 Expert: Professor Max Welling is a research chair in Machine Learning at the University of Amsterdam
Algorithm: Convolutional Networks

Max Welling: “Convolutional Networks. Strictly speaking not an algorithm but a model. The recent surge of interest in deep learning is due to the immense popularity and effectiveness of convnets.”

Besides teaching at the University of Amsterdam, Max Welling also founded his own company (Scyfer). This startup was acquired by Qualcomm last year. So, if your new smartphone suddenly is much better at image recognition, Welling’s Convolutional Networks might have something to do with that. 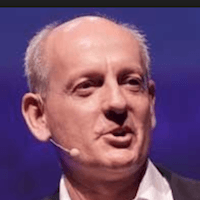 “To these I would like to add ‘lookahead’ and ‘backchaining’. These are the fundamental modes of decision making.”

Stuart Russell and Peter Norvig wrote the the leading textbook in Artificial Intelligence. Used in over 1300 universities in over 110 countries. When professor Russell says these are two important algorithms, you better believe it! 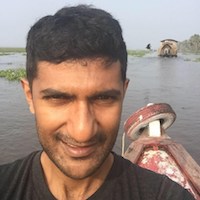 Expert: Delip Rao is the founder of Joostware, an AI research consulting company and The Fake News Challenge, an initiative to bring AI researchers across the world to work on fact-checking related problems.
Algorithm: Forward-backward

That’s it for now. Curious to know if Google’s PageRank algorithm or Bitcoin’s hashing algorithm will be nominated? Stay tuned for the next post!