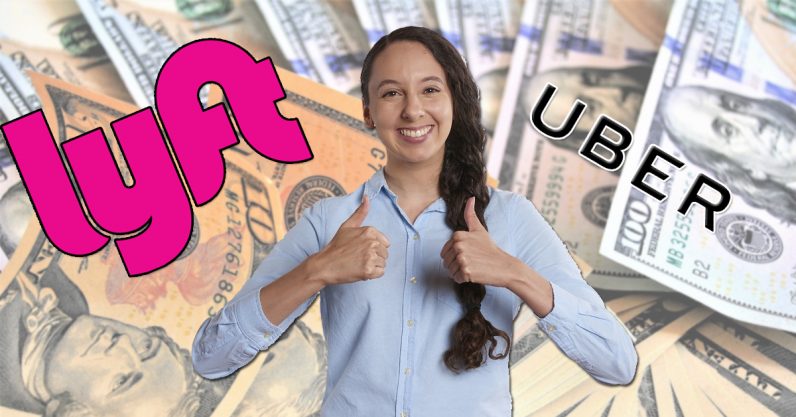 Owning a car will be more expensive than relying exclusively on ride-share apps for transportation by 2027. At least, according to a study released earlier this month.

The impact: The study, conducted by Quote Wizards, focused on Seattle and Denver, two cities which already embrace ride-sharing. It also assumes that driverless car technology will quickly mature and become status quo.

By the numbers: It might be hard to wrap your head around it, but the math adds up. Based on current trends, Quote Wizards predicts that the cost of operating a sedan in 2027 will be $7,598 versus $8,469 last year. But, the study claims the cost of using a ride-share app exclusively for transportation will drop from nearly $14,000 a year now to less than 7K in Seattle and under 6K in Denver.

There are, of course, a number of things still standing in the way of the autonomous car takeover. But if the potential for saving millions of human lives doesn’t convince the world to hand their keys to a responsible robot, maybe a financial appeal will do the trick.

Read next: Snapchat to test unskippable ads because money is nice