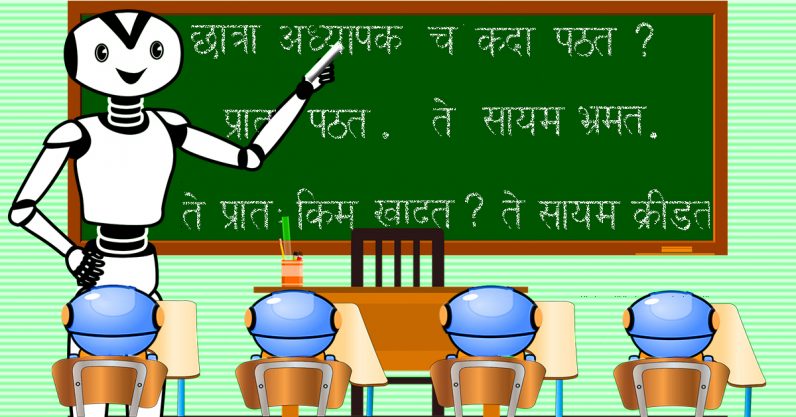 Why it matters: President Kovind was addressing a crowd of academics and specifically talking about Sanskrit’s usefulness. He spoke about the rich history of Sanskrit as an ancient language used for early Indian mathematics and science.

According to a report from India Today, Kovind said:

Many scholars believe that the grammar of Sanskrit, which is rule-bound, formula-bound and logical, is the most appropriate to write algorithms, or to be used in machine learning and even artificial intelligence.

Reading between the lines: Keeping the venue in mind, the President’s words were meant to inspire and celebrate, not spark controversy over which language is ‘best‘ for machine learning.

While it’s true that many scholars believe Sanskrit is a good choice for machine learning, there’s no evidence to support the idea that it’s any better suited for writing algorithms (or other code) than English, Chinese, Russian, or other languages.

But whether you believe it’s best or not, using Sanskrit to develop artificially intelligent machines is a beautiful way to combine the past with the future.

'Sanskrit is best for Artificial Intelligence, not restricted to spiritualism and literature': President Ram Nath Kovind on India Today

Read next: Facebook finally reveals how it decides to delete posts