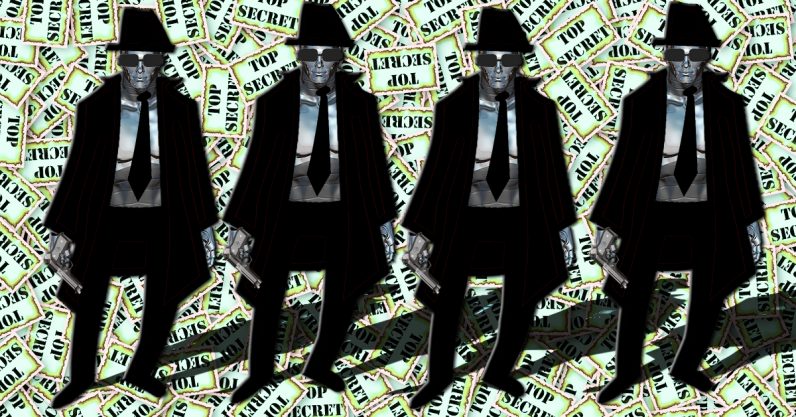 Human spies will soon be relics of the past, and the CIA knows it. Dawn Meyerriecks, the Agency’s deputy director for technology development, recently told an audience at an intelligence conference in Florida the CIA was adapting to a new landscape where its primary adversary is a machine, not a foreign agent.

Meyerriecks, speaking to CNN after the conference, said other countries have relied on AI to track enemy agents for years. She went on to explain the difficulties encountered by current CIA spies trying to live under an assumed identity in the era of digital tracking and social media, indicating the modern world is becoming an inhospitable environment to human spies.

But the CIA isn’t about to give up. America’s oldest spy agency is transforming from the kind of outfit that sends people around the globe to gather information, to the type that uses computers to accomplish the same task more efficiently.

This transition from humans to computers is something the CIA has spent more than 30 years preparing for.

Government documents from 1984 describe an “AI Steering Group,” founded the previous year. The group was responsible for providing CIA bosses with monthly reports concerning the state of artificial intelligence research and development.

In a declassified 1984 memo to the CIA director, the chairman of the AI Steering Group writes:

The CIA recognized the future that AI technology represented, even when most people thought it was pure science fiction.

In a series of bullets, the document calls for more training for agents, a focus on supporting AI developers in both academic and professional environments, and the establishment of an open-source AI clearinghouse for government agencies to share.

Today’s spies have the same problem as yesterday’s: the need to be invisible. What’s changed is the adversary. Instead of fooling people with fake documents and well-told lies, agents have to fool computers capable of picking out a single face in a crowd.

According to Meyerriecks at least 30 countries have the capability to do this with current CCTV camera systems. And that means counterintelligence tools have the upper hand in the international game of hide and seek that is the global intelligence community.

Chances are, with a couple advancements in satellite tracking and geospatial intelligence, human spies won’t stand a chance against the next generation of AI.

We’ve always thought spies, like James Bond, had the coolest gadgets. Now they’re being replaced by them.

Read next: Americans want tech companies to fix the internet, not the government