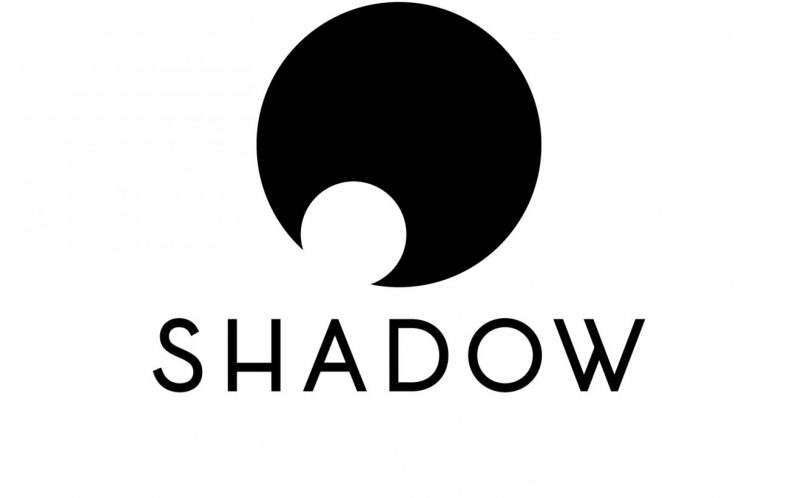 French cloud computing startup Blade today announced its Shadow PC service is available in California, marking the company’s entry to the US market. With it, you can run Windows 10 on a Mac or play competitive shooters online using your smartphone and a game pad.

The Shadow PC service gives users unlimited access to a high-end computer on the cloud. It’s a complete Windows 10 experience allowing subscribers to install any software they own, including Photoshop or Slack. Most importantly, however, it’s tuned to provide an optimal gaming experience.

Other gaming services, such as Sony’s Playstation Now or Nvidia’s GeForce Now, provide a limited gaming experience, while most generic cloud computing solutions don’t even come close to providing a gaming-spec computer.

Shadow PC gives users access to a comptuer equivalent to a $2000 desktop, this is from the press release:

As far as we know, it’s the only system of its kind that streams games at 4K resolution, though obviously to take advantage of this users would have to play on a 4K screen.

If we can do something to prove this is working for the gamer market, it’ll show it can work for anyone. Gamers are very demanding, they’re very sensitive to latency.

The team says the reception in France has been fantastic, and they’ve tested the Shadow PC service at some of the highest levels of gaming.

This isn’t just a streaming service that lets you play offline games through a tunneled gaming experience. The Shadow PC service has been tested in Overwatch tournaments against local gaming rigs.

They say its performance, even in online multiplayer games such as Overwatch, is indistinguishable in a blind test between their cloud rig and a computer sitting under a desk.

According to the team, after trying its service with Overwatch, they faced criticism from people who said the game wasn’t a good example because its servers have special technology to reduce latency. The detractors told Blade it should try CS:GO for a real challenge. So they did, and they found the results to be the same.

This is accomplished through proprietary machine-learning software that’s always measuring network quality at the Blade cloud-distribution center. Yes, the magic of 4K streaming latency-free gaming is, of course, powered by AI.

It’s worth mentioning at this point that we haven’t actually tried the service ourselves, so take everything here with a grain of salt before you throw away your old desktop.

But, they gave us a demonstration that was incredibly cool.

They began by loading up Rise of The Tomb Raider on the company’s Shadow Box hardware, which isn’t required, but is available for those with devices that can’t connect to the cloud (some gaming monitors, for example). We weren’t able to see the resolution of the screen in our video conference demo, but the team assured us it was running at top specs.

There didn’t appear to be any latency and the demo seemed sufficient to show that Shadow PC works, but things were just getting started. We solicited a confirmation from the team that it wasn’t hiding a fiber cable or directly connected to any PC before moving on.

The team paused the game and moved to a tablet. They launched the Shadow app, connected a bluetooth controller and picked up right where they’d left off. It was surreal watching a premium PC game running on a tablet without latency.

And it worked the same on a smartphone connected to 4G, and a smart TV connected to WiFI. The demonstration even including running Windows 10 on a Mac just by opening the Shadow software, which made it possible to use both operating systems at the same time, basically side-by-side without using any additional computing resources on the host Mac.

Currently, in the US, the service is only available in California but the team told us they plan to roll out nationwide by the end of this summer. That sounds incredibly ambitious but, from what we’ve seen, Blade is poised to deliver.

The subscription costs about $35 a month with a one-year commitment, $40 with a three-month, and $50 without. Basically you’re getting a high-end gaming PC that’s upgraded at no additional charge, for about $420 with a one year commitment, or $600 with no commitment. Your mileage may vary when it comes to subscription services, but it’s worth pointing out that the developers have designed Shadow PC to completely replace your desktop. This isn’t just for gaming.

But it may soon be the only service you need for all your PC gaming needs. The developers expect to have VR support for both Vive and Rift this year and they even hinted that Blade was developing a method for supporting both headsets wirelessly.

If Shadow PC lives up to its promise, and the service works in the wild the same way it did in the demo, it’ll be a legitimate option for people who don’t want to spend $2000 or more on a high-end PC, but still want to play the games that require one.

Shadow PC is available now in Europe and California, with more locations to roll out soon. You can check it out at the company’s website.

Read next: Why batteries are holding up tech breakthroughs — and what's happening now