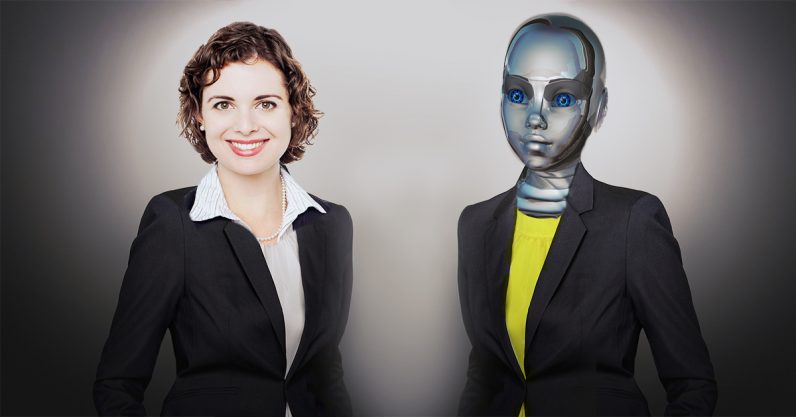 Dell Technologies today released research indicating most businesses believe humans and machines will work together in nearly every industry within five years. What they don’t agree on is whether that’s a good thing or not.

It’s estimated automation will replace nearly a billion humans in the workforce in the next 12 years. And the companies which continue to employ people will also transform – wherever humans work they’ll be aided by artificially intelligent machines.

The research, conducted by independent research company Vanson Bourne, was commissioned by Dell Technologies as follow-up to its “Realizing 2030: The Next Era of Human-Machine Partnerships.”

Where the previous work showed what experts think about the future, Vanson Bourne surveyed nearly 4,000 business leaders from 17 different countries in more than a dozen industries in order to gain perspective from the other side.

Participants were asked to answer questions about human-machine partnerships. When asked if human lives would be made easier by offloading unwanted tasks to machines only 42 percent said yes. Despite the distrust, however, 75 percent plan on hiring or appointing an AI chief.

And perhaps there’s more than just a little confusion about automation and AI. It’s almost scary that people are completely divided in some areas:

We’re going to need to see a list of companies whose leaders said “no” to any of the above. That’s terrifying.

We talked to Dell Technologies corporate fellow Daniel Cobb to gain further insight into the divided responses shown in the data, he told TNW:

One of the biggest things we’ve learned is, this notion of this next era of human and machine partnerships is real … the quantitative data shows the split, but we’re left to interpret what that split means. It could be as simple as optimism versus pessimism.

According to Dell Technologies the future is nearly here. The 2030 outlook just barely gives time for today’s kindergartners to graduate — if you’ve got a kid in school they’ll be entering a workforce where, for the most part, everyone will work with machines.

If feels like the clock is ticking. But a clear majority (67 percent) of business leaders today said their businesses were struggling with implementing new technology. And 61 percent said their company suffered from a lack of digital vision and strategy.

There’s probably nothing to worry about. We’re just talking about artificially intelligent systems being integrated into nearly every business in the world. What’s the worst that could happen?

Read next: In-flight Wi-Fi is getting better, and I'm not sure that's a good thing