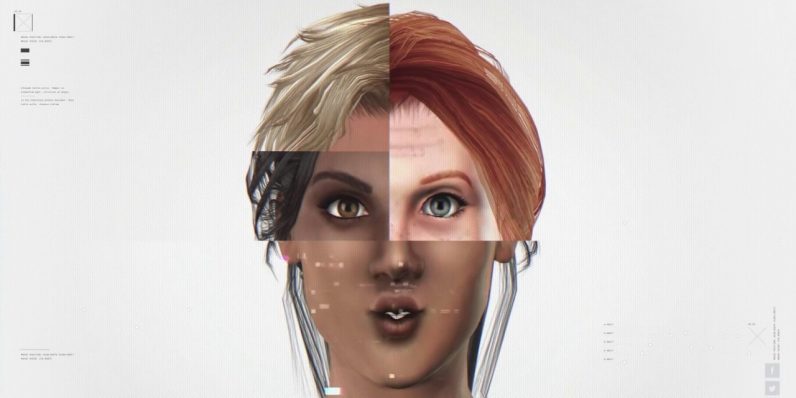 Email scammers are the scum of the earth and deserve forever itchy butts. I’ve always wondered if there was something I could do beyond just wishing them ill, and I’m happy to report I’ve now found a way to give them a dose of their own medicine.

Rescam is an AI bot that sends authentic-sounding automated replies to phishers’ messages, tying them up in the process of chasing a lead. It works with Nigerian princes, deceased dukes, philanthropic trusts, and even lotteries you haven’t entered – and it doesn’t cost you a dime.

To use it, just forward a scammy message to [email protected] from your inbox, and sit back and watch the fun. Rescam will check if the email is indeed fraudulent, and then proceed to reply with a message that sounds like it could’ve come from a real person. I tried it by sending myself a notice from a separate address to collect $10 million from a lucky draw, and Rescam got on the case in a couple of days:

It even with worked with a clever ploy run by someone claiming to represent the Central Bank of Nigeria, who wanted to compensate me for previously falling victim to an email scam. Oh, the irony.

It appears that the length of Rescam’s conversations depends on whether the scammers reply. But it’s fascinating to see the AI accurately address the subject matter in the emails, and it’s endlessly amusing – and satisfying – to think that you might be drawing a trickster into a wild goose chase with just a few keystrokes.

Rescam is a project dreamed up by Netsafe, a New Zealand-based non-profit focused on online safety for people and businesses. It’s the organization’s latest attempt at tackling the global phishing crisis, which sees people lose more than $12 billion a year to such scams each year. Netsafe notes that the more people use Rescam, the more effective its bot will be in culling phishing scammers over time. Let’s hope the NGO is right, and that its bot catches on worldwide to become the nightmare of scammers everywhere.

Scam baiting, the act of trolling scammers by pretending to fall for their schemes in order gather information about them or waste their time, has been going on for a long time now, and many a noble internet vigilante took it upon themselves to expose these frauds. Thanks to AI like Rescam, they can now shuck off their boots and leave the dirty work to these clever bots.

Learn more about Rescam here, and check out some of the bot’s other conversations with scammers on this page.