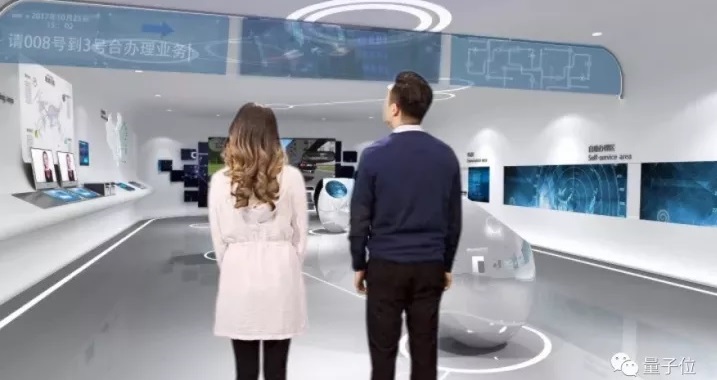 China this week announced an AI-powered unmanned police station will open in one of its capitol cities, proving once again that no other country quite embraces artificial intelligence like it does.

The station appears to be designed with driver and vehicle related matters in mind, making it more like a Department of Motor Vehicles (DMV) than a cop shop. It will provide driver’s examinations via simulator, registration services, and feature advanced face-scanning technology developed by Tencent, according to a report from Chinese financial paper Caijing Neican.

Setting aside the myriad of law enforcement related implications, there’s still plenty to unpack concerning the idea of unmanned government buildings. This station will be open to the public 24/7, and since citizens will presumably be dealing with dedicated hardware there should be far less points of failure than web-based solutions tend to have.

Can you imagine what it would be like to deal with government bureaucracy without becoming frustrated?

Citizens will use their face as an ID Card. While the report wasn’t specific, it seems to indicate that those using the services won’t have to sit at stations and sign up for accounts, or download apps to generate logins. Image recognition AI will have access to all the pertinent information needed — it all sounds very elegant and smooth.

I have to admit I’m a little jealous. As an American who lives pretty far off the beaten path, I basically have to take half a day off work in order to conduct any business at the DMV. I’m eager for a future where I can get my photo ID renewed at 7PM on a Sunday without having to fill out any paperwork or talk to government employees.

And, while there’s a lot of understandable fear that robots will take positions away from people, sometimes humans aren’t the best suited candidates for a job.

In the US, places like the department of Veteran’s Affairs can’t possibly get any worse if we start replacing government employees who fail to meet the meekest of taxpayers’ expectations with more capable machines. Maybe we should try it out, like China, and see what happens.

Unmanned AI Police Station to Open in Wuhan on Radii

Read next: Microsoft's Surface Book 2 is now available to pre-order (in both sizes)