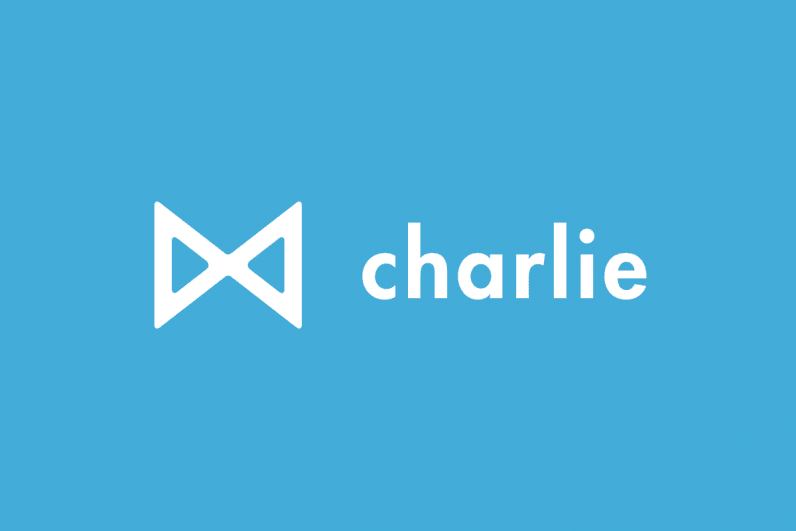 Imagine having a button that can instantly tell you (virtually) everything there is to know about something or someone. That, in a nutshell, is Detective by Charlie, which uses natural language processing (NLP) and AI to unearth and collate information about a particular subject in a couple of seconds. Here it is in action, as demonstrated by the company’s CEO, Aaron Frazin:

In a matter of seconds, Detective by Charlie unearthed almost everything you might want to know about Uber. It identified the CEO, Dara Khosrowshahi, and found his LinkedIn and Twitter accounts. It figured out how much funding it’d pulled in over the years, and who its biggest competitors are. And, as an interesting twist, Aaron configured it to find all coverage of the company published on this site, and written by myself.

According to Frazin, the idea for Detective came after he saw salespeople in action, noticing that as much as one-third of their time was spent researching companies, rather than pitching.

“We looked at a ton of sales reps do research — they’d open a ton of tabs, make a call, and then close the tabs. This process happened dozens of times a day, and was really robotic.” he said.

Detective is unashamedly aimed towards salespeople, and that’s been the case since day one. The tool integrates nicely with Salesforce, and long before it release it, the company first showcased its minimum viable product at a sales conference. However, Franzin was eager to point out that it could work in any industry with lots of repetitive browser-based tasks.

Eventually everyone will have the power to set up and use Detective to do their research. We’re just starting with sales folks because they have to prepare for calls and client meetings hundreds of times a week.

But they aren’t alone – We’ve had lawyers ask to use Detective to research cases (by looking up news on a company, recent cases in EDGAR, etc.), job seekers ask to use Detective to summarize everything about the company before their job interview (for example, who their HR manager is, or who their direct report may be), and yes, even a few reporters.

In our conversation, Frazin was eager to hammer that last point home, suggesting that it would make my job as a reporter easier. There’s certainly some truth to that. A huge part of writing about a technology companies is doing the background research legwork: finding out when they were founded, how much funding they’ve got, and the corporate milestones that got them to where they are today. These are the details that put stories into context, and it’s bloody time consuming.

Condensing this into a single click of a button is, at least from my perspective, really attractive.

Read next: Everything you need to know about the Google Pixel 2 XL's display woes