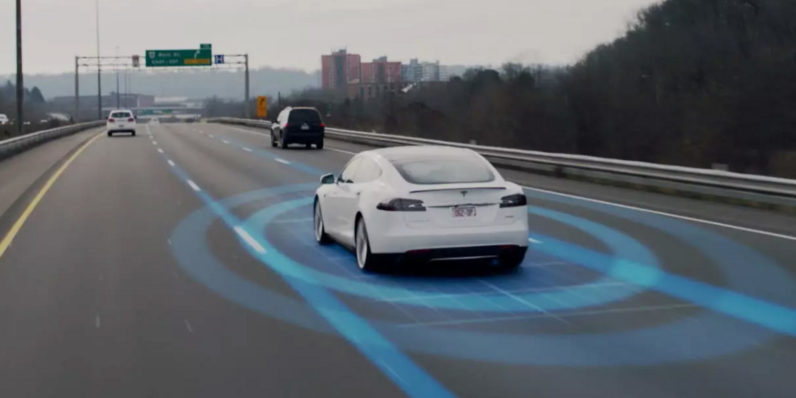 The US Senate today announced it had reached an agreement internally concerning self-driving car technology. The Senate is expected to pass legislation on October 4th that would clear regulations and restrictions for manufacturers, in essence providing a clear path to putting driverless cars on the road.

The House passed legislation this summer in a bipartisan effort to ensure the US remains at the cutting-edge of driverless car development. Senate Commerce Committee Chairman John Thune and Senator Gary Peters told The Hill:

Ultimately, we expect adoption of self-driving vehicle technologies will save lives, improve mobility for people with disabilities, and create new jobs

It’s expected that the Senate bill will feature the same language as the House bill, indicating directives for manufacturers allowing them to field up to 25,000 vehicles initially, and upon proving that AI-powered vehicles are at least as safe as human-driven cars, an increase to 100,000 thereafter. This paves the way for millions of autonomous vehicles to be on the roadways within a couple of years.

Language in both bills seems to suggest that states will still be in control of licensing and registration, but little else.

Earlier this year the the US Department of Transportation, in conjunction with the National Highway Traffic Safety Administration, released its updated guidelines for self-driving cars. In the document, a series of safety considerations are provided to manufacturers with explicit mention that State governments should not regulate self-driving cars:

NHTSA strongly encourages States not to codify this Voluntary Guidance (that is, incorporate it into State statutes) as a legal requirement for any phases of development, testing, or deployment of ADSs. Allowing NHTSA alone to regulate the safety design and performance aspects of ADS technology will help avoid conflicting Federal and State laws and regulations that could impede deployment.

The US continues to throw its full support behind driverless cars as we inch ever-closer to the world of tomorrow.

Read next: Snapchat gets a chocolatey version of Pac-Man thanks to Reese's