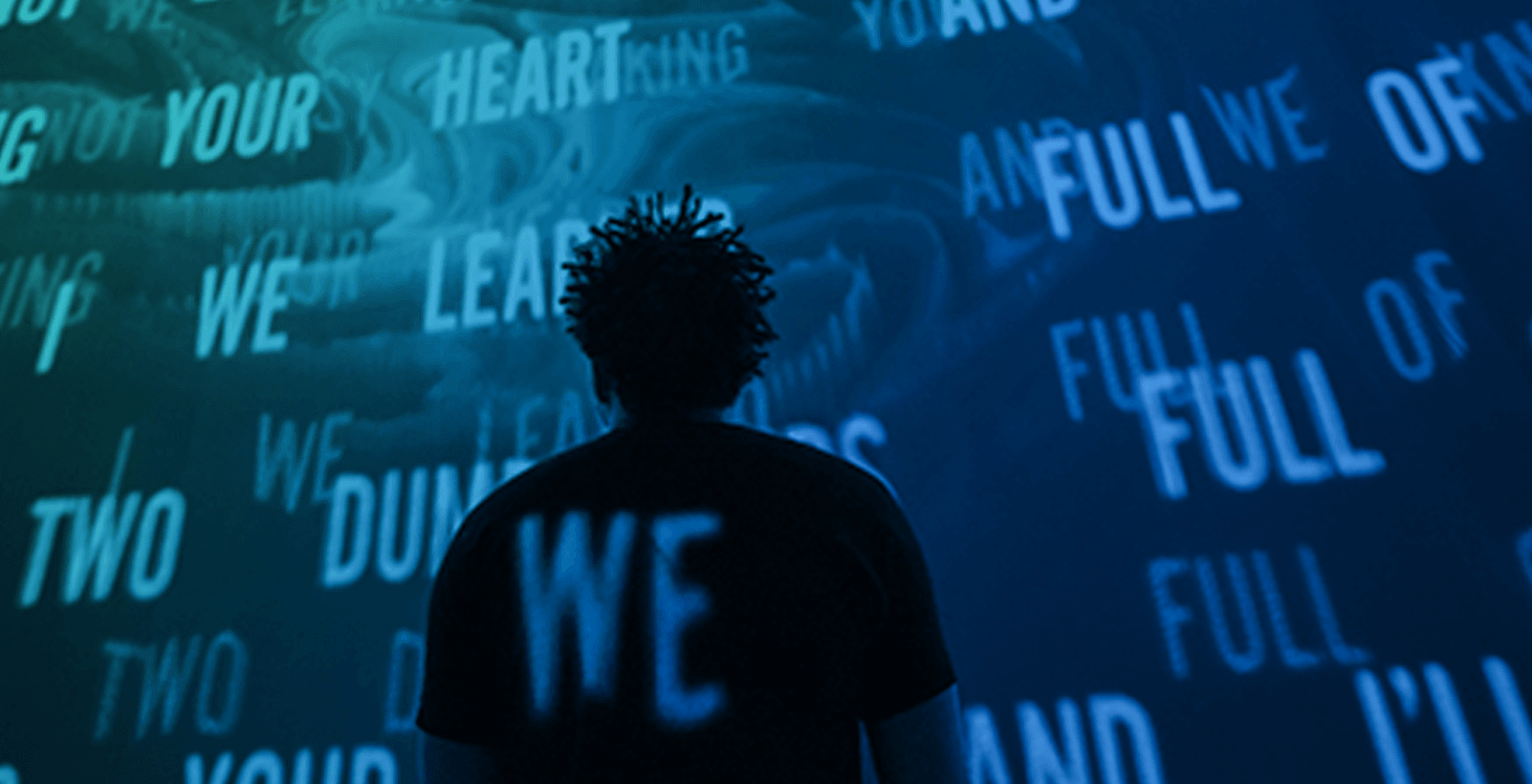 Artificial intelligence is making huge strides in innovating the creative industries, and thanks to a collaboration between IBM and the Tribeca Film Festival – the trend seems set to grow even bigger.

Earlier this week, the two companies hosted the Storytellers with Watson contest where a small but prestigious group of artists and scientists were asked to come up with new ways in which creatives could rely on IBM’s supercomputer to make art. The event featured five finalists selected from a larger pool of entries.

Selected contestants were then asked to pitch their ideas in a ‘Shark Tank’ style format. Following a consideration from the panel of experts, the jury eventually gave the award to filmmaker and journalist Seth Grossman who proposed an algorithm that finds meaning in words and images to make video editing easier.

The so-called Rip-o-matic model that Grossman designed essentially takes the hassle out of editing by automatically splicing together numerous bits and pieces that represent the filmmaker’s overall creative vision.

In addition to Grossman, the jury took a moment to make an honorary mention to software developer and data scientist Sadaf Amouzegar for her idea to use Watson’s emotive and expressive capabilities to build a program that turns written scripts into audible files.

Unfortunately, we might have to wait a little longer to catch a sneak-peek of what Watson can do with its newly adopted skills.

“On behalf of the jury panel, we think each of these concepts utilize Watson in the real world,” the two companies said in a press release. “[F]rom the idea to the business positioning, each addressed pain points in the entertainment industry using storytelling with Watson.”

The film industry has been increasingly leaning on AI-powered solutions to make art over the last few months.

In the span of less than a year, filmmaker Oscar Sharp trained a neural network to write scripts and then made two movies based on the AI-generated output – one starring Silicon Valley‘s Thomas Middleditch and another one featuring the Baywatch icon David Hasselhoff.

Watson is no rookie to Hollywood either. Last September, the crafty supercomputer was tasked to put together the trailer for sci-fi drama flick Morgan – and it did surprisingly well.

Read next: 6 cocktail-laced interviews from the beaches of Cannes