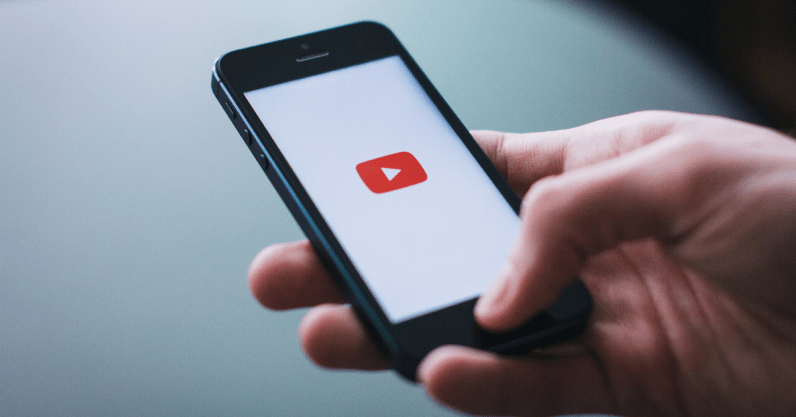 It seems YouTube wants a slice of Spotify‘s metaphorical pie: the company has announced it’s introducing audio-only ads on its platform.

In a blog post, product manager Melissa Hsieh Nikolic said the feature, which is still in beta, was “designed to connect your brand with audiences in engaged and ambient listening on YouTube.”

“Audio ads are characterized by creatives where the audio soundtrack plays the starring role in delivering your message. The visual component is typically a still image or simple animation,” Nikolic added. “In our months of alpha testing, we found that more than 75% of measured audio ad campaigns on YouTube drove a significant lift in brand awareness.”

Among other things, Google says the benefits of audio ads are efficient reach at a low cost, simplified media buying process, enhanced targeting and measurement features, and lower production costs.

Really, though, the move aims to capitalize on the many users that turn to YouTube for music and podcasts — myself included.

Although I still have a Spotify subscription, I often play music and podcasts straight from YouTube. True, some of those podcasts are accompanied by video, but oftentimes I find myself ignoring the video and simply listening to the conversation. This is likely the same behavior the company hopes to target with its new ad format.

Those curious about YouTube‘s new audio ads can learn more about the format here.

Read next: My addiction to cassette tapes isn’t a problem — it’s a solution