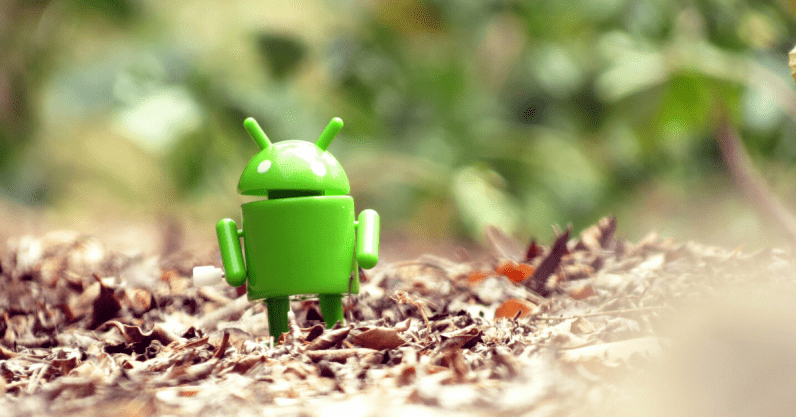 Native app stores, namely Apple’s App Store and Google’s Play Store, have been facing criticism for their dominance and power within the app distribution ecosystem.

While you can only download apps from Apple’s store on your iPhones, Android allows you to get apps from alternative stores such as the Epic Store. And with the next version of Google’s mobile operating system, that task will become easier.

In a blog post, the search giant said that Android 12 will make it easier for people to install apps from other app stores:

That said, some developers have given us feedback on how we can make the user experience for installing another app store on their device even better.

In response to that feedback, we will be making changes in Android 12 (next year’s Android release) to make it even easier for people to use other app stores on their devices while being careful not to compromise the safety measures Android has in place.

The company didn’t forget to mention that most Android phones already ship with two app stores pre-installed; case in point, the Galaxy App Store from Samsung.

All of this is in the concept stage and we don’t know yet how it’ll work. And bear in mind that Android distribution is extremely slow. So, it might take more than two years for these features to reach the majority of Android phones.

Google’s alternative app store announcement was also bundled with its new policy of not allowing apps to circumvent its payment system for in-app purchases. Companies like Netflix and Spotify asked customers to pay them directly in order to avoid a 30% cut levied by Google. But they might have to adopt the native system from September 2021.

Read next: Why privacy must be at the core of every tech product