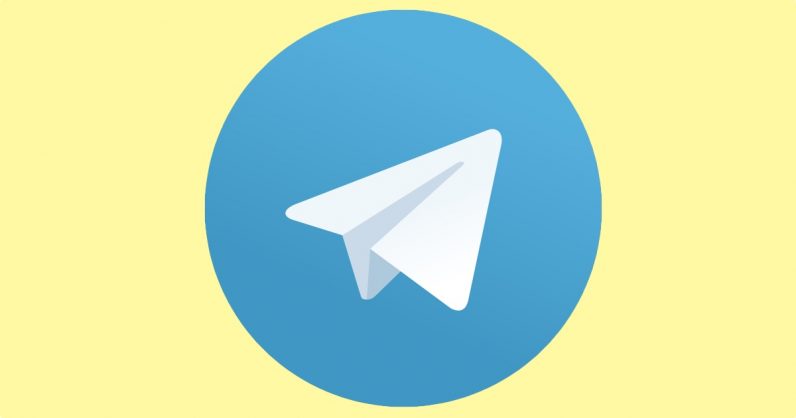 Telegram is introducing end-to-end encrypted video calls on its platform as the chat app completes seven years. Right now the feature will be available in alpha mode on its Android app, while iOS users might have to wait for a little while to get this feature.

Currently, you can only do one-on-one video calls, but the company says that it will introduce group video chat in the coming months. Telegram‘s competitor, WhatsApp, already offers group calls with up to eight people on all mobile platforms.

[Read: This AI simulation of Roger Federer helps him overcome his Wimbledon SHAME]

Telegram says all calls are end-to-end encrypted and you can verify that with your chat partner through four emojis shown on your screen. You can learn about the encryption method used on this page.

The company says that it had submitted a version of the app with video calls on the Apple App Store before it submitted the Android version to the Google Play Store. However, Apple failed to approve the app in time, so iOS users will have to wait until the app is approved.

Read next: Ryan Reynolds launches a streaming service that just plays one movie