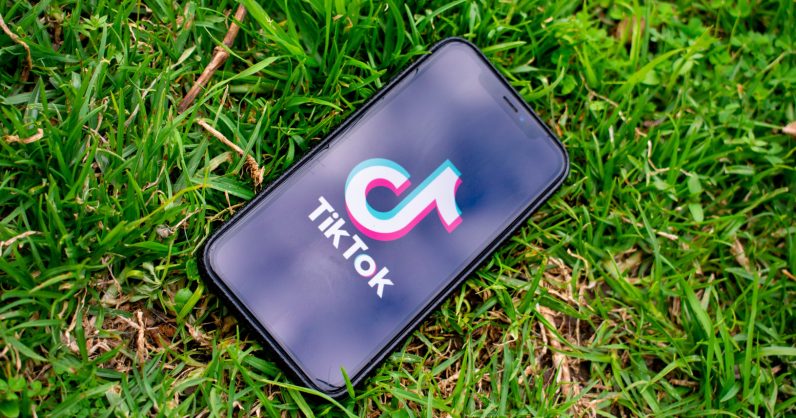 TikTok is facing bans and probes all over the world, and most of them are pointing to their Chinese roots. Now, to put these concerns at rest, the app’s parent company, Bytedance, is considering moving the headquarters out of China to establish a more global identity.

According to a report from the Wall Street Journal, Bytedance is planning a corporate structure overhaul. Apart from moving the head office out of China, it’s also considering creating a new management board for the short video app.

This is not entirely surprising, given TikTok is — or at least it was before the Indian ban and Hong Kong pull out — one of the fastest-growing apps across the world. Plus, it had already sowed seeds to push its global image by hiring former Disney executive Kevin Mayer to head international operations in May.

After India, more governments across the world are thinking of banning TikTok. Earlier this week, the US Secretary of State, Mike Pompeo, said that the government is certainly ‘looking at’ barring Chinese apps including TikTok. Australia has also expressed concerns over privacy and security given the app’s Chinese roots.

TikTok might have to act quickly to show the world that it’s truly a global app and put security concerns at rest.

Read next: Securing €3M investment and thriving during a pandemic — here’s how we did it