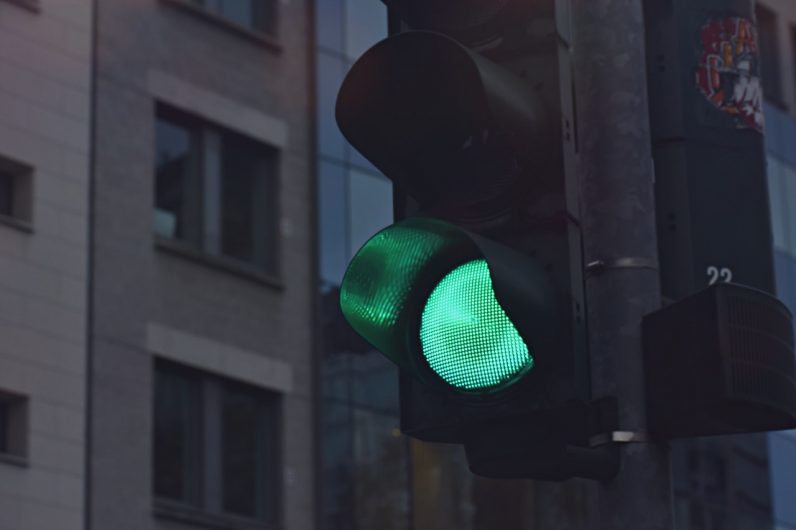 You might soon be able to see the precise location of traffic lights on Google Maps.

Google seems to be experimenting with a new feature that displays traffic lights directly in Maps. According to Droid-Life, which first spotted the new implementation, traffic lights will be visible both while navigating or simply browsing around.

From the looks of it, the feature merely indicates the presence of traffic lights at certain spots — it doesn’t actually display the exact signal in real-time (though that would’ve been kinda cool).

Apple rolled out a similar functionality in its own Maps last year. In fact, the iPhone-maker went a step further, also including stop sign data.

And while we’re talking about apps with similar features, Yandex Maps has had traffic light indicators for at least a few years now, too — even before Apple showed off its own implementation. So in this case, Google is merely playing catch-up.

It seems the Big G is merely experimenting with the idea for the time being; I still don’t have access to the feature on my Pixel 4, for instance. If the feature gathers enough traction, though, it might make its way to the official app soon. Stay tuned for more updates.

Read next: Drones and aerial vehicles are set to change our cities, but how?