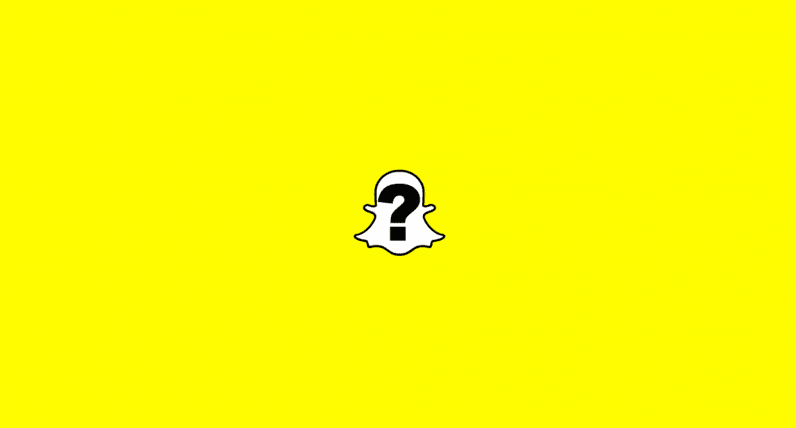 Earlier today, Snapchat launched a filter that was supposed to honor Juneteenth. It was then promptly removed, because, well, the approach was stupid.

Set to a background of the Pan-African flag, the filter prompted users to ‘smile,’ — already looking dicey here — after which virtual chains would are broken. The company was called out for the tactless design after digital strategist Mark S. Luckie showed off the ‘feature’ in the tweet below:

Smile to break the chains? Okay then. pic.twitter.com/Wyob3kT3ew

guess they thought this was gonna be our reaction pic.twitter.com/TNsq2W6QBG

While I can appreciate Snapchat trying to acknowledge Juneteenth at all, it’s hard to imagine how the concept was approved, especially considering the company had already come under fire several years ago for releasing a Bob Marley filter that was reminiscent of virtual blackface.

Snap Inc apologized for the filter, claiming the chain bit, in particular, was mistakenly approved. In a statement to several publications, the company said:

We deeply apologize to the members of the Snapchat community who found this Lens offensive. A diverse group of Snap team members were involved in developing the concept, but a version of the Lens that went live for Snapchatters this morning had not been approved through our review process. We are investigating why this mistake occurred so that we can avoid it in the future.

According to The Verge, black employees were involved in creating the filter, but had not seen the final version that went out this morning with the chains animation. It’s unclear what the ‘correct’ version of the filter was supposed to look like, but I also feel like you shouldn’t need black people to tell you why ‘smile to break the chains’ isn’t a good idea for a filter.

On June 1, Snap CEO Evan Spiegal released a statement expressing support for protesters and discussing changes to come within the company. It’s a welcome move, but it’s also clear why these changes need to happen.

Read next: Dangerous AI algorithms and how to recognize them