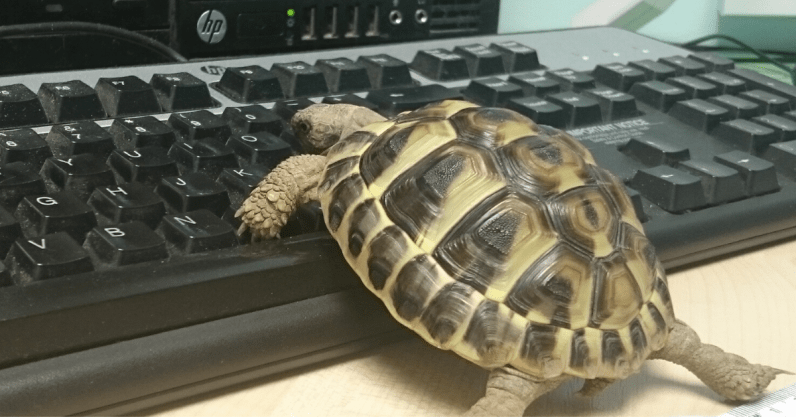 Microsoft has released a handy new tool for writers struggling to turn their ingenious ideas into words.

The feature is a new addition to Rewrite Suggestions, an AI-powered editor for Word that was first unveiled at the 2019 Microsoft Build conference.

The tool initially only offered ideas on different ways to express a phrase, but the update adds suggestions for entire sentences.

The feature is currently only available for users of Word on the web with a Microsoft 365 or Office 365 subscription, but Microsoft plans to extend it to desktop and mobile versions in the future.

[Read: Microsoft takes on Grammarly with new Editor extension for Chrome and Edge]

To access the AI-powered editor, highlight a clunky sentence and click ‘Rewrite Suggestions’ in the menu that appears. A card will then pop up near your sentence with tips on improving flow, cutting excess words, and making the writing easier to read.

If you don’t receive any suggestions, take it as a compliment. The editor probably thinks your writing is perfect as it is.

In a blog post, Microsoft said the feature is “powered by cutting-edge, neural-network, machine learning models, which are trained on millions of sentences.”

However, the company still wants humans to help improve it, by clicking the ‘Give feedback’ button that appears next to the suggestion.

The tool is Microsoft’s latest effort to take on writing assistants from Grammarly and Google Docs.

Last month, the company launched Microsoft Editor, a browser extension for Chrome and Edge that suggests writing improvements in more than 20 languages.

None of these tools are yet capable of doing your writing for you, but their editing skills are rapidly improving.