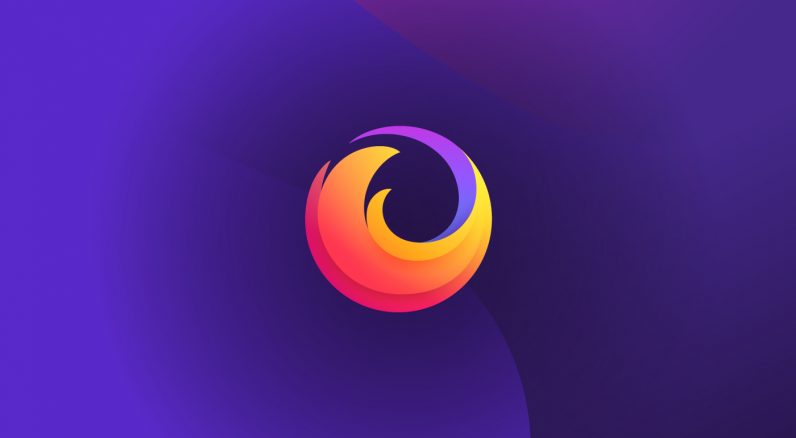 There are plenty of sites on the web which serve you with an annoying pop-up notification every time you visit it. I’ve even stopped visiting some of them because of that.

Now, Firefox is stepping in to stop notification abuse. Starting early next year, the desktop version of the browser (version 72) will block them from popping up and show them as a small icon in the address bar.

In April, the company announced its rolling this test out to select users and its nightly build (test build). Users had to specifically click on the notification bubble to take action. It also started to gather data on how users interacted with notifications anonymously.

Through this study, it found 99 percent of notification prompts were unaccepted and 48 percent were actively denied by users. It also noted if the prompts were based on user interactions, they got a more positive response. You can read the full study here.

As reported by Techdows last month, Google Chrome is working on a similar feature. But till it rolls out, you can refer to our guide to block notifications on the browser.