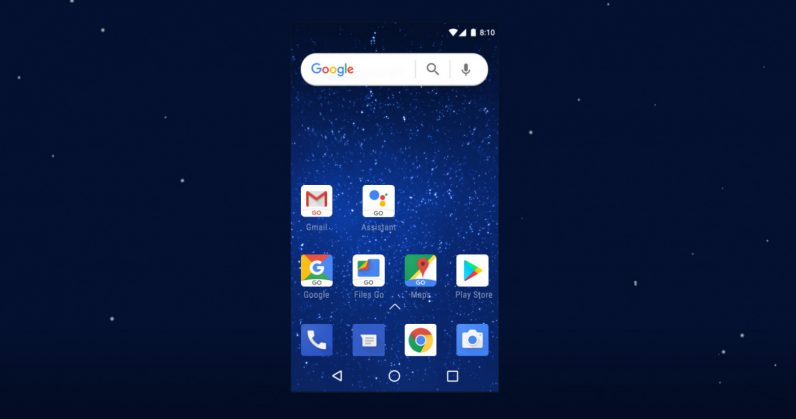 Google is making its Android Go — a lightweight alternative of its mobile platform design to run smoothly on low-end phones — even faster.

In a new blog post, the company says apps on Android 10 Go will now launch about 10 percent faster than they did on the older version. This improvement in speed has also made it possible for Google to include a new form of encryption for Go users without compromising overall performance.

The Big G also boasts a series of new features for its lineup of Go apps. Google Go, for instance, will sport a new AI-powered read-out-out function that ought to make consuming long-form text as easy as listening to an audio book. The feature will also pair with Lens so your phone can read out any text and signs your camera points at. And let’s not forget about Gallery Go, a lightweight version of Photos which uses AI to sort your images and also works offline.

That’s in addition to a slew of popular services, which have already rolled out Go-ready versions of their apps, including Uber, Messenger, Twitter, and Spotify.

Among other devices, Android 10 Go is slated to power Samsung A2, Xiaomi Redmi Go, and Nokia 1. The exact timeline isn’t clear, but Google says a batch of new Go-powered devices will drop “later this fall.”

Read next: Study: Weaponized misinformation from political parties is now a global problem