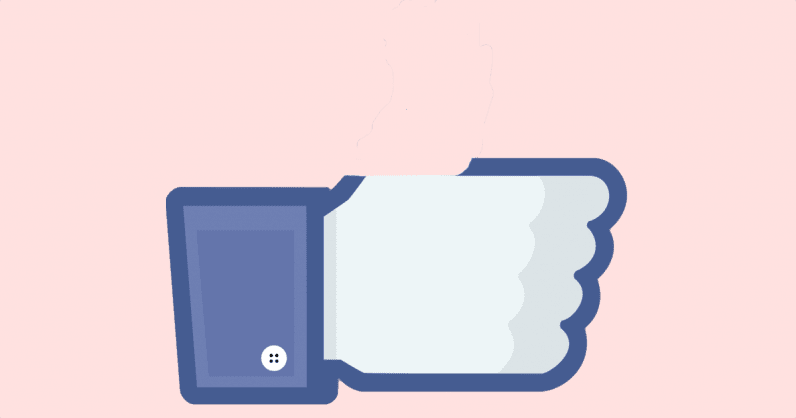 Facebook is finally testing a much-needed change to its social network – hiding Like counts on posts. App researcher Jane Manchun Wong posted this development with screenshots on Twitter.

Wong’s post suggests the social network is testing this feature in its Android app. However, the feature isn’t live for any users.

The company confirmed to TechCrunch that it’s considering expanding this trial publicly, and it’ll affect Likes and reactions to posts.

In April, Facebook-owned Instagram started a test to hide likes from posts in Canada. Later in July, it expanded the program to five more countries including Australia, Brazil, Ireland, Italy, Japan, and New Zealand.

During its announcement, the company said it wanted  “followers to focus on the photos and videos you share, not how many likes they get.”

As my colleague, Abhimanyu Ghoshal pointed out in his piece on killing the follower count for social media, research shows that these numbers can increase the risk of depression, sadness, loneliness, envy and drop in self-esteem.

While hiding reaction counts may help your mood, the lack of quantified validation may cause people to post less content – and that’s not good for Facebook‘s business.

Read next: Dutch central bank has new rules for crypto, says it's 'vulnerable to financial crime'