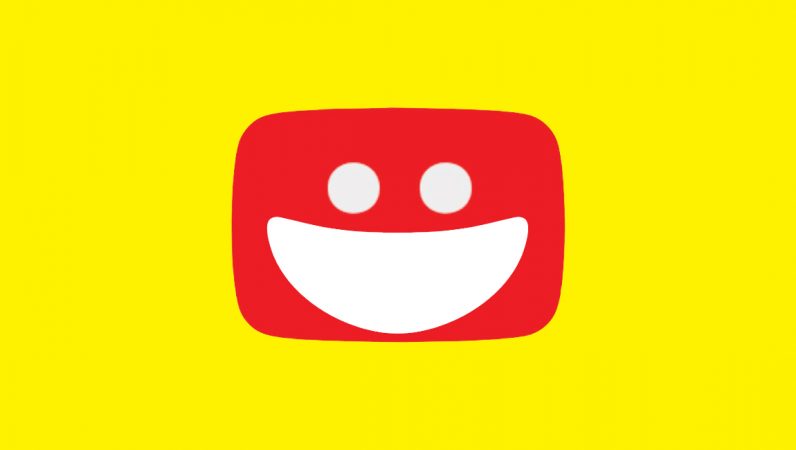 Google must be happy. YouTube is the world’s top-grossing app in the photo and video software category for a second quarter in a row.

To clinch the top spot, YouTube generated $138 million in user spending, according to data from app market monitor SensorTower. US-based users accounted for nearly 70 percent of its revenue, followed by Japan and the UK with 7 and 4 percent respectively. This represents a 220-percent growth in revenue year-over-year, the report further notes.

For what it’s worth, YouTube stood on top of the video and photo software category in the first quarter of 2019, too.

Kwai maintained its runner-up spot, while TikTok climbed one position to secure the third place.

“Our revenue estimates are from the App Store and Google Play worldwide between April 1, 2018 and June 30, 2019 and represent gross user spending,” SensorTower says about its revenue estimation process. “These rankings do not include app revenue from third-party Android stores.”

Weirdly enough, Netflix – which was the top-grossing app across all software categories in 2018 – wasn’t included in the video and photo category.

A couple of weeks back, SensorTower reported Google generated $14.2 billion in revenue from Play Store purchases, compared to $22.5 billion from Apple’s App Store.

Despite this growth in revenue, though, YouTube creators are not particularly happy with the platform recently – especially when it comes to its vague monetization policy.

Earlier this week, a group of YouTubers kicked off a protest campaign, dubbed FairTube, demanding more transparency on matters affecting monetization and views. The group also asked for more granular data about which parts of videos violate the platform’s policies, as well as human contacts they can dispute controversial decisions with.

It remains to be seen if the effort will breed any changes for the better.

Read next: QuadrigaCX’s auditor EY and its lawyers will get $1.6M while victims are kept waiting