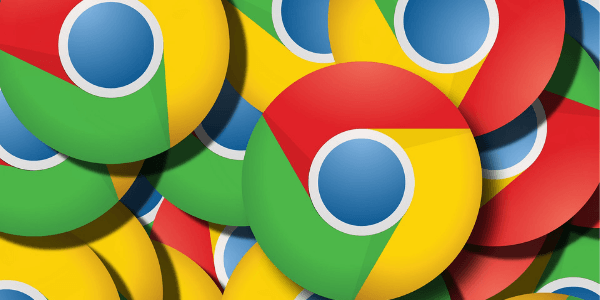 A few weeks ago, we reported Chrome 76 would make it harder to run Flash – because Flash just won’t die – as well as potentially make it much easier to bypass article paywalls. That update is now available.

Basically, if you come across a paywall, you can visit the page in incognito mode. That’s it. I can’t imagine affected publishers will be too happy about the change.

Truth be told, that’s kind of how incognito mode was always supposed to work – and how it used to. It blocks a site’s ability to read or write cookies on your devices, in theory preventing publishers from knowing how many articles you’ve read.

Chrome Incognito mode has been detectable for years, due to the FileSystem API implementation. As of Chrome 76, this is fixed.
Apologies to the "detect private mode" scripts out there. 💐 pic.twitter.com/3LWFXQyy7w

Publishers previously responded by simply making articles unavailable altogether if they detect you’re in incognito mode. They did this by checking if a feature called the FileSystem API was disabled in your browser to determine your browsing mode (standard or incognito).

Chrome 76 prevents the FileSystem API status from being detectable. And indeed, I was able to get through the paywalls of each of the pages I tested.

Obviously, you should pay for subscriptions. But if you really need to read that article, now you know what to do – at least until publishers find another loophole.

As for Flash, Chrome 76 disables the plugin by default, but you can still activate it by going to chrome://settings/content/flash. That should be enough to prevent most people from using Flash, while still making it accessible for those who actually need it.

For more on what’s up with Chrome 76 you can watch the video below or click on over to the Chrome team’s blog post here.

New in Chrome 76 on Google