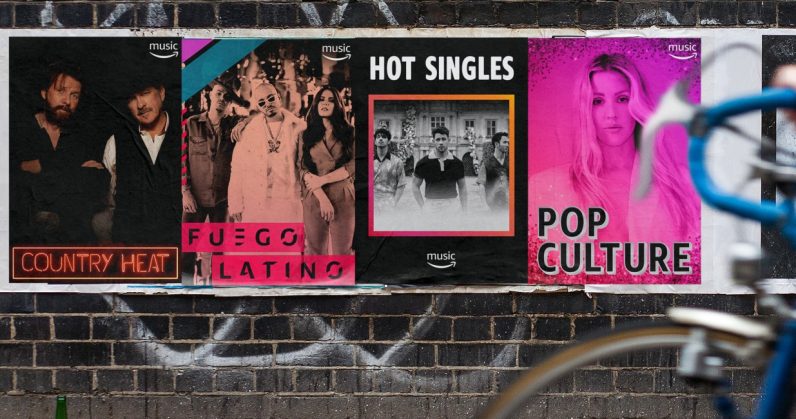 Amazon is set to launch a new music streaming service later this year that will serve up tracks at higher quality than what most mainstream platforms like Spotify offer, reports Music Business Worldwide.

That should see the retail giant go up against Jay Z’s Tidal – which offers two tiers of high-fidelity music – Deezer, and France’s Qobuz. According to the report, Amazon will price its service at around $15 a month and deliver “better than CD quality” audio, so it could undercut its rivals, all of which charge a minimum of $20 per month for access to their audiophile-grade catalogs.

With that, Amazon will have something for every kind of listener. It already offers a paid streaming service internationally that’s available on its own and as part of its Prime subscription. And earlier this month, it launched a limited free and ad-supported service exclusively on Alexa-enabled smart speakers for folks in the US. The upcoming service will sort out discerning music fans who are looking for more detail in their tunes.

Amazon‘s in a good position to make money from high-fidelity music: it’s large enough to efficiently tackle the challenges of licensing and distributing music across the globe, and it has a massive captive market of shoppers and Prime subscribers in many countries.

It’s worth noting that the high-end music streaming market is still in its infancy. Tidal told The Verge last June that it had some 3 million subscribers across more than 50 countries, and Qobuz noted in February that it has only about 100,000 users across Europe. Those figures represent a tiny fraction of the 255 million subscribers of streaming music services around the world that IFPI counted.

At any rate, it makes sense for Amazon to get in early in this space, as streaming already accounts for half of all revenue generated from music – and it’s safe to assume that’s set to grow as internet access opens to more people worldwide.

Plus, it recently launched a range of Alexa-powered devices aimed at audiophiles, including a $130 subwoofer to pair with your existing speakers, the $200 Echo Link amplifier to go with your home theater system, and the $300 Echo Link Amp that can drive speakers on its own.

Should you be excited? Only if you’re keen on digging deeper into your music during listening sessions, and investing in the experience. You’ll have to pony up more than usual for the higher subscription cost, as well as hardware that can help highlight the difference in quality, like high-end amplifiers, speakers, and headphones. If you’re curious, Business Insider has compared Spotify, Tidal, and Qobuz, and the found the French high-fidelity service to be the best of the lot.

Read next: Amazon plans to cut Prime shipping times – and their workers will pay for it