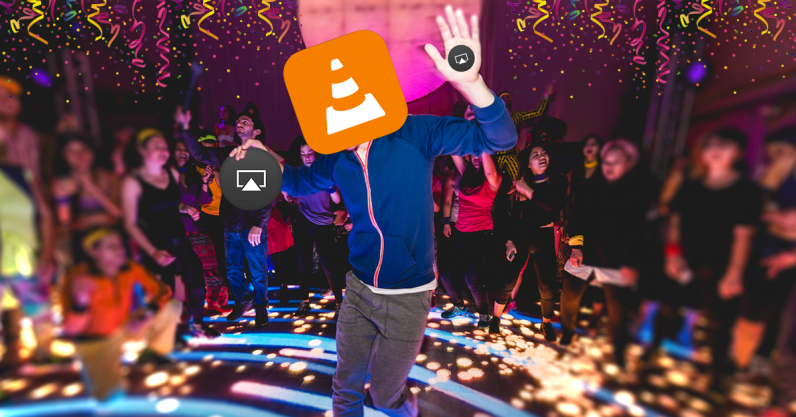 You’ve used a computer before, right? And you’ve watched a video on that machine? Well, that means you probably know VLC. Not only is it the best video player ever, it’s also ad-free, open-source, and is run by the non-profit organization, VideoLAN.

In other words, it’s a prime example of what the internet should be about. And you know what? VLC has achieved one hell of a milestone at this year’s CES and hit 3 billion downloads across desktop and mobile platforms. Congrats!

This achievement was confirmed by a tweet from the co-founder and CTO of VideoLabs, Ludovic Fauvet:

In front of an audience at #CES2019 we reached the 3 billion downloads of #VLC in live. What an amazing journey! See you in a billion :-) pic.twitter.com/sncDsiQ1J3

Following a powerful 2018 for VideoLan, which included the introduction of Chromecast support (thank the lord!), it looks like this year is going to only get better. The company just released version 3.0.6 of VLC, which includes support for the burgeoning video format, AV1.

But, according to a report from Variety, there are some much bigger features on the way: AirPlay and further VR support.

Jean-Baptiste Kempf, the VideoLAN president and VLC lead developer, stated that AirPlay support would appear on the main VLC app in about a month. This shouldn’t be a huge surprise – it appears Apple is opening up the service to more and more companies – but is still a cause for celebration. Specifically for Android users, as they’ll now be able to send video files from the VLC app to AirPlay-enabled devices like the Apple TV. This will be big if the company can pull it off, as it’d be one – if not the only – major app to do this.

In regards to VR, VideoLAN demonstrated at CES how VLC will handle the format. Kempf told reporters that the VLC team reverse-engineered the major VR headsets to work in VLC, without relying on manufacturer SDKs. These kits would’ve added hundreds of megabytes to the VLC app, but with the method VideoLAN used, the app‘s footprint increased only by around 1MB.

Anyway, this is just a piece of genuinely positive news. VLC is one of the internet’s success stories and it’s truly heartening to see the company go from strength to strength.

Fauvet sums it up best:

3 billion and still no toolbar, adware, or other crapware bundled. #VLC #3billion

Read next: These Chrome tab shortcuts will help you handle your tab addiction