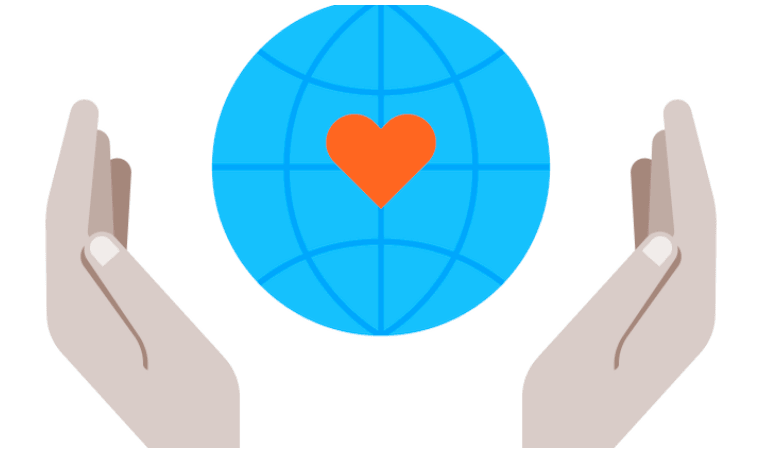 Google is making it easier for its users to give back to the community by introducing donations through its Play store. Android users in select countries can now contribute to causes they believe in using the same payment methods they’ve associated with their Google accounts.

The search giant is partnering with 10 nonprofit organizations to kickstart the project. These include the American Red Cross, Doctors Without Borders USA, Girls Who Code, UNICEF, World Food Program USA, and Save the Children.

Head to play.google.com/donate on your Android phone, and choose any organization to learn more and donate to support its work. Google said that it won’t take any cut from the payments, so 100 percent of your donations will go to the charity of your choice.

“We’re inspired by the many ways that the Play community shares resources, supports each other and creates positive change. We hope this update offers a way to help other communities outside of our own in need,” said Maxim Mai, Business Development Manager, Google Play.

At the moment, Google hasn’t said anything about allowing third-party developers to collect donations for nonprofits. In contrast, Apple opened up its Apple Pay for Donations API to developers back in 2016 so that charities could receive contributions using the company’s payments service, which many iOS users had already signed up for.
lmkwtf5

For now, Google Play donations are available in the U.S., Canada, Mexico, Germany, Great Britain, France, Spain, Italy, Taiwan, and Indonesia. If you’re in one of these countries, go ahead and spread some holiday cheer by donating to a noble cause.