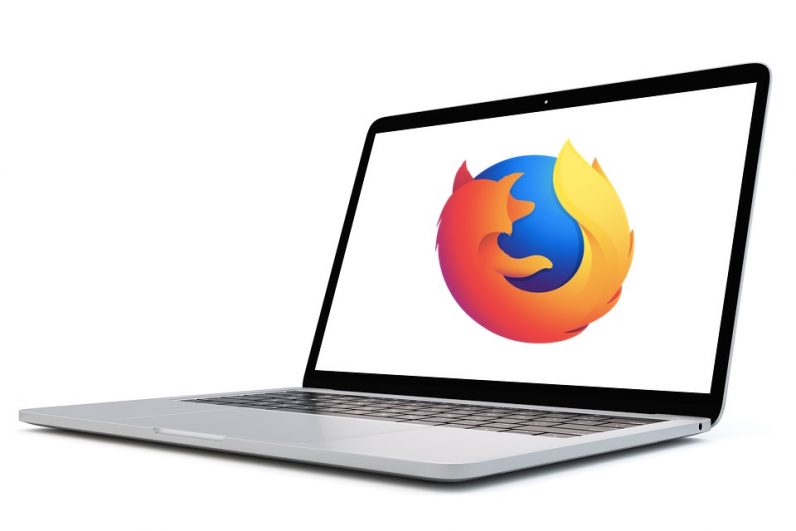 The update should make tab junkies happy: Firefox now lets you select multiple tabs and move, bookmark, mute, or pin them all at once. To do that, hold Control/Cmd, and then click on tabs to select as many of them as you need to wrangle together.

That’s cool, but you should know that rival browser Vivaldi supports grouping tabs along with the aforementioned functions. I really hope Mozilla brings that to Firefox soon.

Firefox 64’s second biggest highlight is called Contextual Feature Recommender (CFR); it suggests features and extensions that you might find useful, based on your browsing habits. For instance, if you visit certain sites often, Firefox will recommend pinning those tabs for easy access.

Some default extensions suggestions are Facebook container (for stop the social network from tracking you), Enhancer for YouTube (for blocking ads and controlling playback), and Google Translate (for handy translation). The CFR feature is available for only US customers at the moment, and it won’t work in the private mode.

The company assured its users that it processes the data for recommendation locally, and doesn’t upload any of it to its servers.

Additionally, it has improved scrolling speed on the Android version of the browser.

Mozilla introduced a bunch of developer-facing features in Firefox 64, including improved JavaScript and CSS support. You can check out the list of enhancements for developers here.

Firefox 64 doesn’t bring too many changes, but the new tab management and suggestion features sound like they’re worth updating your browser. The update is available for both desktop and Android.

The latest version is available on both desktop and Android; try out the new version and let us know in the comments if you’re enjoying Firefox enough to ditch Chrome entirely.