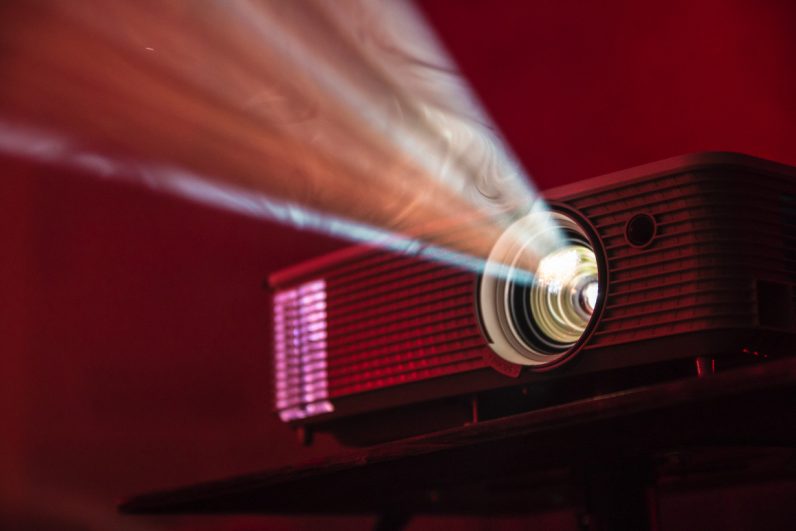 The founding team behind Wunderlist, the productivity app acquired by Microsoft in 2015, today announced they’ve raised $19 million to bring their next project to life: Pitch.com.

The idea behind Pitch is attractive to anyone frustrated with the limits of existing presentation software. At its heart, it’s a bit like Powerpoint or Prezzi, but it places a strong emphasis on embedding online-specific content, like tweets and videos.

Pitch also places a lot of focus on cross-platform support. Like Slack and Visual Studio Code, Pitch is built with open web technologies and will be available as an Electron app for offline usage.

Speaking to TNW, Wunderlist and Pitch founder Christian Reber explained how the idea came after he left Microsoft last year, and was looking for a new project to work on.

“We looked at various product ideas, and one we were always excited about was presentations because we think that all major economic and political ideas are based off the output of presentation software, yet the tools we’re using are stuck in the 90’s,” Reber said.

During our call, Reber explained to me that Pitch, which is currently in a closed-alpha, is a “team-first presentation tool.” What this means is that it tries to replicate the real-time collaboration experience which its rivals, like Google Slides, do really well.

And because both the desktop and web experiences are constructed with open web technologies, you can easily integrate real-life data from external sources. He gave the example of showing a real-time update of an account’s Twitter followers, or up-to-the-minute cryptocurrency prices.

To realize this ambition, the company plans on using the funds raised during its Series A round to accelerate development and expand the team.

Pitch is currently available to a select few as a private alpha, and will most likely be opened to the public later next year. As someone fed up with clichéd (and often motion sickness-inducing) Prezi presentations, it can’t come soon enough.