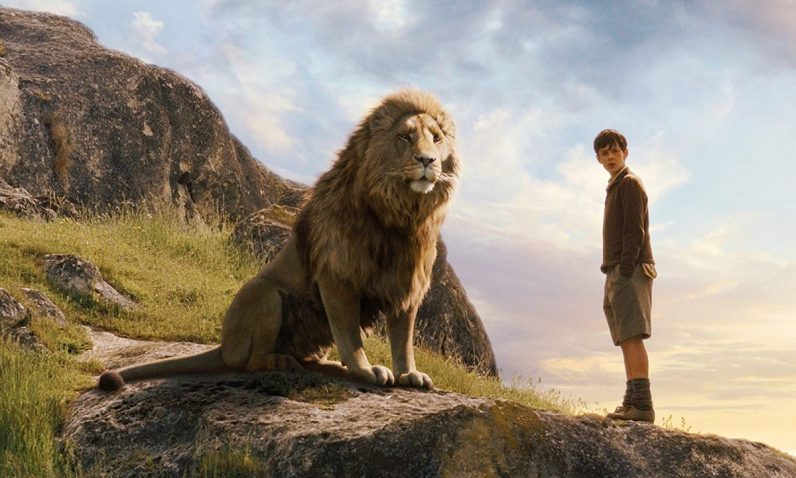 Netflix today revealed it’d be creating a new series and films based on C.S. Lewis’s Chronicles of Narnia series, adding yet another arrow to the company’s quiver of fantasy adaptations in the works.

Netflix has been on a tear lately, gathering up the rights to much-beloved franchises. It’s thus far snagged The Witcher (and former Superman Henry Cavill) and Diablo for upcoming series. Narnia could be an attempt to make a more kid-friendly (or teen-friendly) show, in the vein of A Series of Unfortunate Events.

The news comes from the Facebook page for the Chronicles of Narnia series. According to its announcement, Netflix will be developing both a series and movies from the books. Lewis’s stepson, Douglas Gresham, cites the advancements in distribution technology as a major reason Netflix was chosen, saying it’s the best medium to “make Narnian adventures come to life all over the world.”

C.S. Lewis’ beloved Chronicles of Narnia stories have resonated with generations of readers around the world. Families have fallen in love with characters like Aslan and the entire world of Narnia, and we’re thrilled to be their home for years to come.

According to the same Facebook post, “The deal marks the first time that rights to the entire seven books of the Narnia universe have been held by the same company,” which might explain why the previous attempt at a film series eventually fizzled out. While I’m not a huge fan of C.S. Lewis personally, the series contains enough evocative imagery and fantasy tropes that I’d be interested to see what clever or ambitious producers can do with Netflix’s money.

Between this and The Witcher, it seems Netflix is going all-in on dark fantasy. Given the fact that Game of Thrones will officially be ending in 2019, it makes sense that both Netflix and Amazon (which scored the rights to Lord of the Rings last year) will be ready to fill that hole in viewer’s hearts.