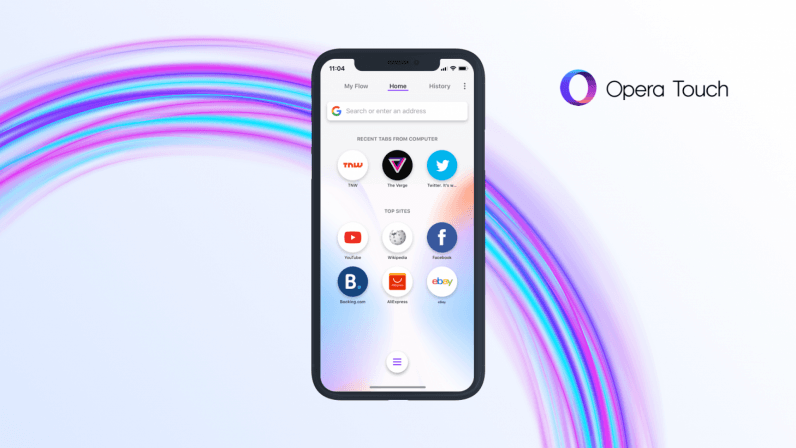 Its killer feature is the ability to surf the Internet on Apple’s latest big-screen phones, especially the truly gargantuan iPhone XS Max.

Feature wise, it shares the same attributes as the Android version. It includes an ad-blocker baked in, with protections against crypto-jacking attacks. It’s optimized for one-handed access through a custom UI and a generous use of shortcuts.

Opera Touch also supports the company’s Flow technology, which lets users share content between their phones and desktops, and can natively scan QR codes and barcodes.

Those tempted for a break from Safari can download Opera Touch here.

Read next: UK toys with blockchain for tracking properties across England and Wales