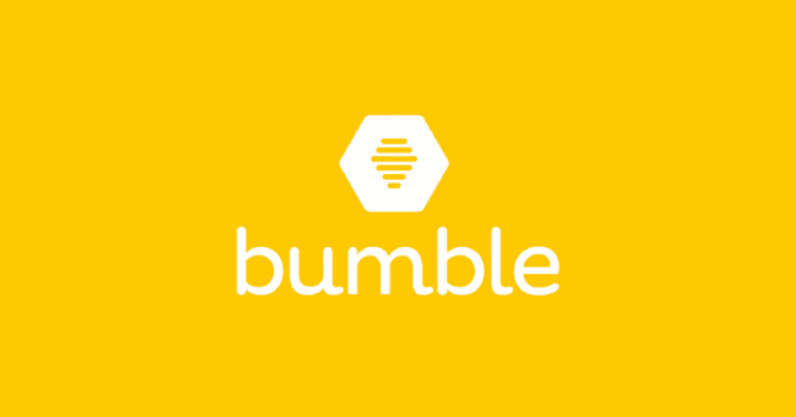 The popular dating and networking app Bumble revealed yesterday that it will be launching an investment fund for female-founded startups.

Today, we’re launching Bumble Fund – focusing on early-stage investments, primarily in businesses founded and led by women of color and those from underrepresented groups. 🙌 #BeTheCEO https://t.co/euOkG10zVy

This comes after a recent study by Boston Consulting Group (BCG) and Mass Challenger, a network of startup accelerators, found that when women applied for investment, they received less funding compared to the average male founder, but made double the revenue.

However, this hasn’t stopped the growth of the staggering gender gap that exists in the world entrepreneurship and investment.

Bumble, the four-year-old company, with an 85% female workforce, noticed the pretty obvious investment difference between female and male founded startups and decided to be the solution to ending sexist investing.

Bumble Fund’s main aim is to help female-founders who have been largely ignored by investors. The new fund will make investments ranging from $5,000 to $250,000 and so far Bumble has committed over $1 million, Forbes reported.

The fund will focus on early-stage investments, primarily in companies founded and run by women of color and others from underrepresented groups.

If female-founders receiving only 2% of the total investment pot isn’t depressing enough, women of color and those from underrepresented groups received only 0.2% of all venture funding last year.

Bumble isn’t the first to notice the lack of investment being made for female-led companies, Arlan Hamilton, a female investor and CEO of Backstage Capital invested in 100 startups founded by women, people of color, and those from the LGBTQ community.

“My name is Arlan. I’m a 37-year old Black woman from Texas, based in LA. Four years ago, I was on food stamps. Today, I have built a venture capital fund from the ground up, and have invested in 100 startup companies led by women, people of color, and LGBTQ founders.”✍🏾

Let’s hope that Bumble’s first steps into solving investment sexism are enough to encourage other companies to join in.

Read next: Coinbase launches new standalone wallet (but it supports only Ethereum for now)