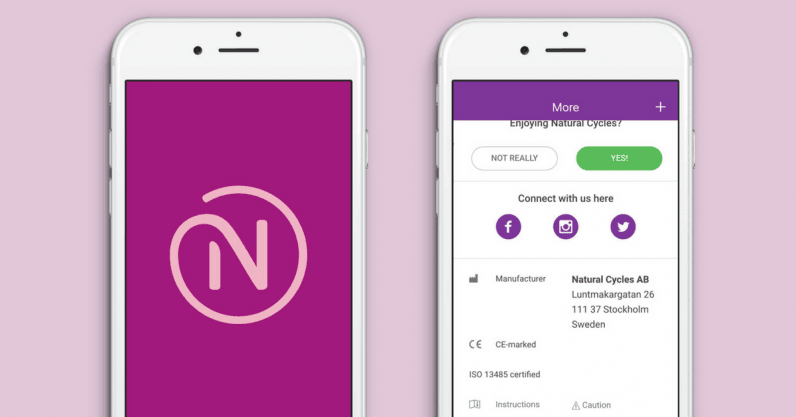 On August 10, the Food and Drugs Administration (FDA) made a surprising move by officially approving fertility app Natural Cycles in the USA.

Though the fertility app was approved in Europe last year, has over 700,000 users, and is available in 161 countries, Natural Cycles hasn’t gone without its controversies.

Earlier this year, a hospital in Stockholm reported that 37 out of the 668 women who sought abortion over a four month period had been using Natural Cycles to prevent unwanted pregnancies. Since this incident, the fertility app has been under investigation by the Advertising Standards Authority in the UK.

The association was concerned that Natural Cycles was preying on an audience that already believe there is an app for everything and that users may become over-reliant on it – without realizing the discipline needed for the app to be successful.

This decision made by the FDA has made history, as it’s the first time the notoriously strict regulator has allowed an app to market itself as a form of contraception, especially with its rocky reputation.

The Swedish app, Natural Cycles, is a part of the growing sector of “femtech” — technology focusing on women’s health. It’s estimated that by 2025, the femtech sector will be worth an estimated of $50 billion, according to Venture Beat.

Fertility apps and period trackers alike are growing rapidly, with apps such as Clue, Glow, Period Tracker, Kindara, and Eve offering period tracking features and push notifications to remind a user to take a contraceptive pill.

How does Natural Cycles work?

At €64.99 per year, the fertility and period-tracking app works by taking the user’s temperature in the morning with the Natural Cycles thermometer, at the same time everyday. Using this data, it will then predict if the user is fertile or not based on previous information added about their menstrual cycle.

We look forward to working together with healthcare professionals to offer a digital form of birth control to women in the US, following FDA clearance. Find out more here: https://t.co/7ASdJoX5SL pic.twitter.com/YrGLFcbNUN

Since the FDA approval, Natural Cycles has announced how much they look forward to working with the association and how committed they are to being transparent through advertising.