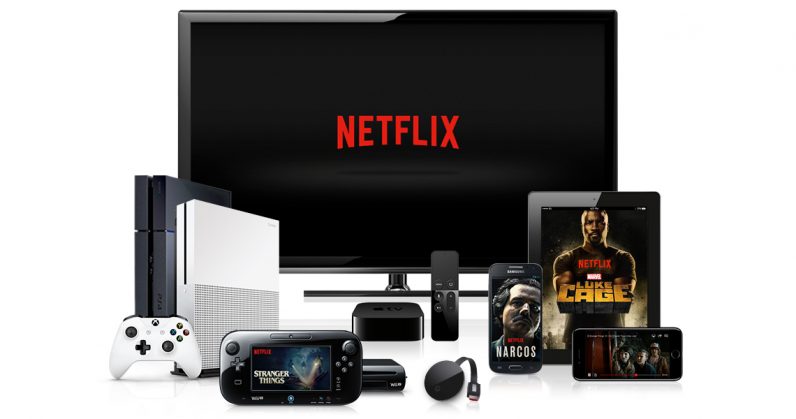 Netflix has confirmed to CNET that it’s testing new pricing plans for customers in Europe, including an ‘Ultra’ tier that includes 4K and HDR formats for its video streams.

The move could likely be a sign of the company growing more confident in its rise to supremacy in the streaming video space. In April, it was valued at a whopping $170 billion by investors betting on Netflix’s potential for international growth; at the time, it counted some 125 million subscribers worldwide.

It’s not for nothing: since Netflix began producing content five years ago, it’s scored 72 awards and 432 nominations for its own television shows and movies, including Oscars, Emmys and Golden Globes. It’s spending $8 billion on new productions this year alone.

So the new prices could be justified by premium exclusive content, and not just high-resolution video streams. But with a high price, it should expect rivals like Amazon, Hulu, and Apple to compete by undercutting it, and potentially offering new movies and shows from major distributors through their services earlier than Netflix can.

That would certainly mar its plans to rope in its next 100 million subscribers from India, where customers tend to be more cost-conscious and may opt for any of several alternatives that are far less expensive (20th Century Fox’ Hotstar costs only Rs. 199 ($2.90) a month, while Netflix’ plans start at Rs. 650 ($9.47)).

What would convince you to pay €19.99 for Netflix? Let us know in the comments.

Read next: AI can now ‘listen’ to machines to tell if they’re breaking down