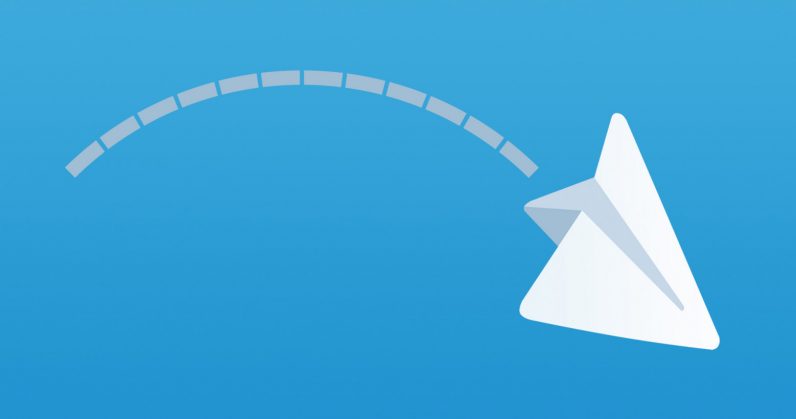 The country’s judiciary arm has ordered Telegram’s site and app to be blocked by internet service providers across the country, citing national security concerns. That’ll affect some 40 million users in Iran.

According to Reuters, officials believe that the app has been used to organize protests over economic woes – a number of which took place in more than 80 Iranian cities back in January.

Judiciary website Mizan quoted a court order which pointed to the use of Telegram to spread “propaganda against the establishment, terrorist activities, spreading lies to incite public opinion, anti-government protests, and pornography.”

The news follows Russia’s ban on Telegram, which went into effect last month after the company refused to hand over encryption keys to national authorities which claimed they needed them for surveillance in counterterrorism efforts.

So what’s a former Telegram user in Iran to do when they need to text? Use a state-run alternative, of course. Last week, the government launched Soroush, which offers a similar mobile messaging experience, including stickers that read ‘Death to America.’

It isn’t clear if the app grants backdoor access for local authorities to monitor conversations, but that’s probably the case, given the government’s reasons for banning Telegram in the first place.