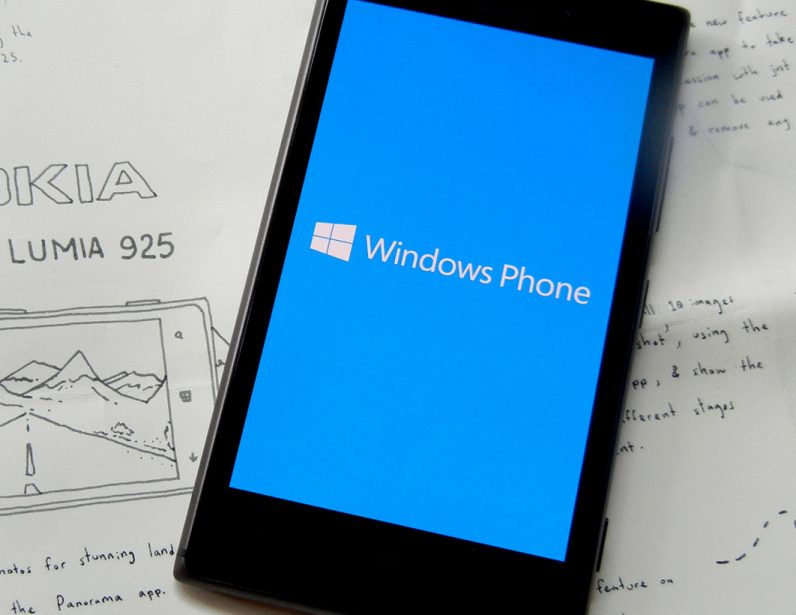 Windows Phone is on life support and Microsoft is slowly pulling the plug, as evidenced by the recent announcement that it plans to discontinue Skype for Business and Yammer on the platform.

A support note on the Microsoft website says that “Windows phone apps for Skype for Business, Microsoft Teams, and Yammer are retiring on May 20, 2018.”

These three apps will disappear from the Windows Store next month. What that means for end-users depends on the app being used. Yammer and Skype for Business may continue to work, but Microsoft has confirmed these will not receive any feature updates or security patches.

Microsoft Teams, however, will cease to work on Windows Phone entirely. According to Microsoft, “users will receive an error message when they try to connect.”

In each situation, Microsoft’s advice is the same: move to a supported platform. Depending on the product, this means iOS, Android, desktop Windows, or macOS. Yammer users can still access the site through the browser.

Last year, Microsoft’s Corporate Vice President in the Operating Systems Group, Joe Belfiore, confirmed that Windows Phone was on life support mode. While it would receive security updates, users could forget about new hardware and features.

This news affirms the reality that Microsoft is winding down operations for Windows Phone, and the once-promising operating system is very quickly reaching the end of the road.

The good news is that Microsoft might have a trick up its sleeve. Eagle-eyed Microsoft fans have found new telephony APIs in an upcoming build of Windows, reigniting speculation that a “Surface Phone” is on the horizon.

Even Microsoft's lost interest in Windows Phone: Skype and Yammer apps killed on The Register

Read next: Google Search now helps you hunt for jobs in India