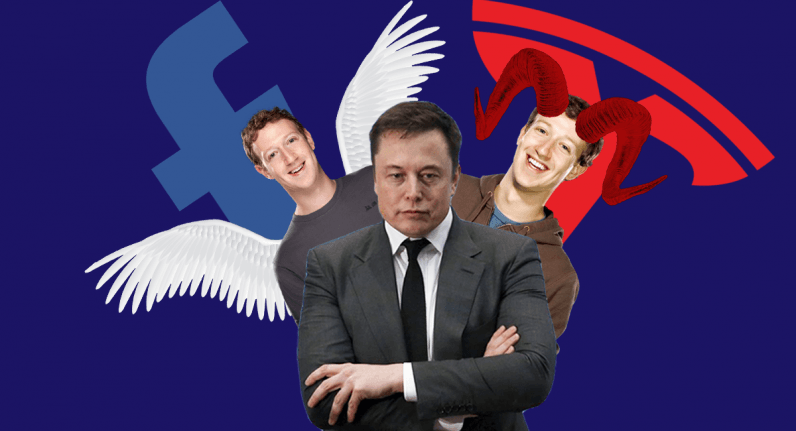 Shortly after the Cambridge Analytica debacle broke out, heaps of high-profile celebrities and brands – including Elon Musk, and his ventures SpaceX and Tesla – went on to delete their Facebook pages. But it appears these admirable acts of protest might have been nothing more than a self-serving case of virtue signalling.

Contrary to Musk’s promise to delete the accounts, it seems that Tesla and SpaceX have instead opted to unpublish their official Facebook pages. This means that the pages are not deleted, but merely invisible to users for the time being.

That is also the reason why the pages display an error message stating that the content is not available “right now” or “may only be visible to an audience you’re not in.”

As developer Ananay Arora explains, deleted pages tend to return a message saying that the page “isn’t available” or “may have been removed.” By comparison, unpublished pages simply say that the “content isn’t available right now.” 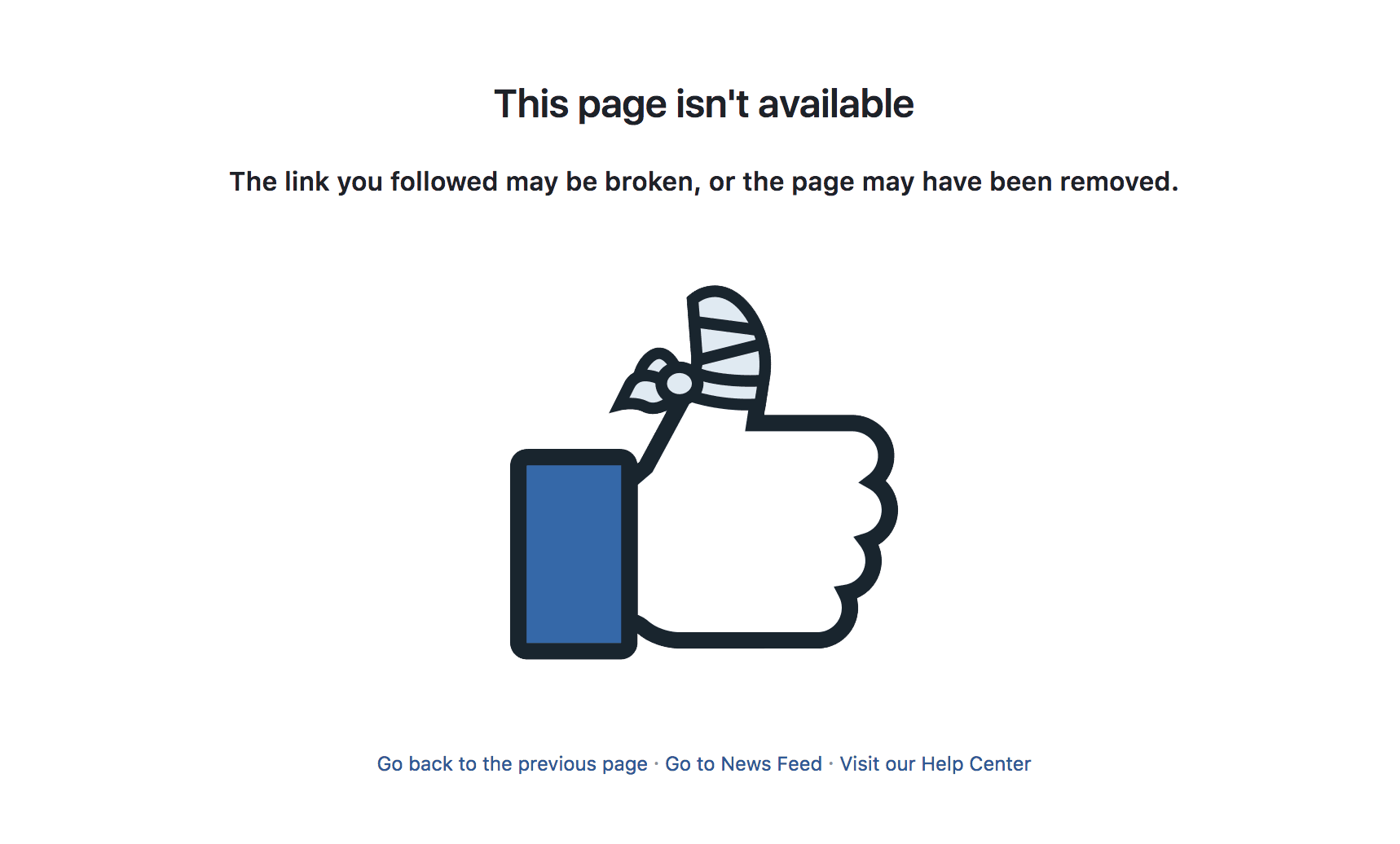 The developer has demonstrated that links to the now-inactive Tesla and SpaceX accounts return an error message that corresponds with pages which have been temporarily unpublished – and not deleted.

Arora has documented his findings in a video. Those interested can see the footage below:

Meanwhile, this is not the only evidence suggesting Tesla and SpaceX have not deleted their pages.

Arora also found that running the URL associated with the inactive Tesla page through Facebook’s developer tools returns a status code that doesn’t coincide with a deleted page.

Further evidence is found when checking the status code of the Facebook Page URL using developer tools vs. A url of Page that had been deleted / does not exist

Facebook stipulates that deleted pages have 14 days to revert the decision before they disappear permanently. A permanent removal also results losing the numerical Facebook ID associated with the page URL.

Musk instructed his social media team to delete the pages on March 23 last month. 25 days later, both SpaceX and Tesla still have an active Facebook ID. 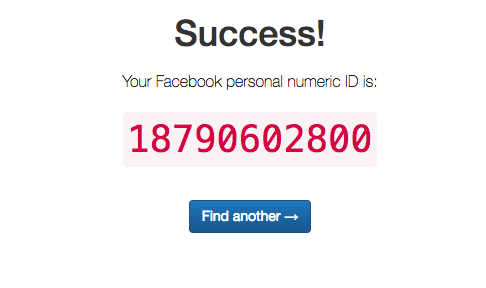 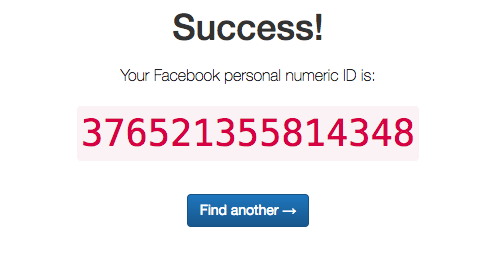 TNW has been able to confirm that pages which have been deleted for longer than 14 days lose their numerical Facebook ID.

Instead of a numerical ID, the ID lookup tool returns the following:

If the pages are indeed unpublished (and it sure looks like it), the now-inactive pages can be resumed at will at any point in time – keeping their five million followers. A deleted page needs to start anew and to build its user base from the ground up.

Asked about the possibility to return to Facebook in the future, Tesla told TNW it has no “update at this point.”

It is hardly surprising that Tesla and SpaceX have elected to unpublish their Facebook pages rather than deleting them permanently – especially factoring in their large audiences. Still though, it is somewhat hypocritical to make bold claims in public while keeping their options wide open.

Indeed, Tesla and SpaceX are not the only ones to pull this trick. Playboy too decided to “suspend […] activity on the platform” following the Cambridge Analytica. Unlike Musk though, the company hinted that this is only a temporary measure.

Read next: WordPress runs the web...so learn to run WordPress for under $20