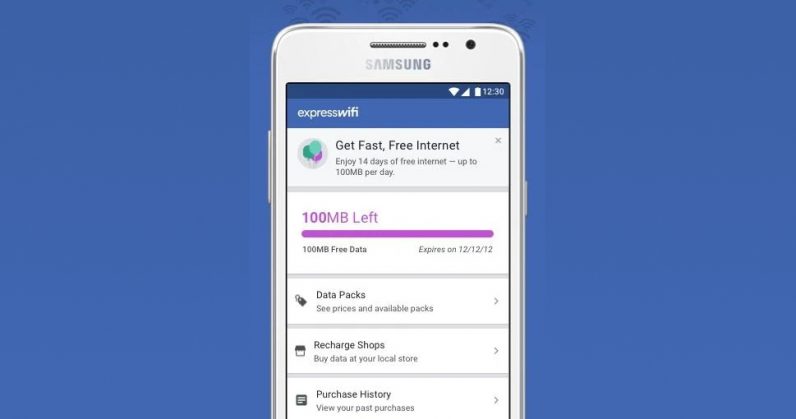 Facebook has quietly launched an Android app for its Express Wi-Fi initiative, which lets users log on to public Wi-Fi networks hosted by local partners, for a nominal fee.

The company began testing the service in India back in 2015, and rolled it out across 700 hotspots there last May, and it also became available in four other countries thereafter. The new app works in Indonesia and Kenya, notes TechCrunch. Oddly enough, it’s not available to me in India, even though the app supports Indian languages and its screenshots mention locations in the country.

While Express Wi-Fi’s service has been around for a bit, the app simplifies things by displaying a map of hotspots near you, and streamlines the process of getting you connected to the internet.

Express Wi-Fi is one of a handful of Facebook’s programs to bring more people in developing countries online, because that’s where its next billion users are. The company previously launched Free Basics, which offers mobile access to select sites on its platform at no charge – but it was widely panned for violating net neutrality principles, and even found itself banned in India. It’s still available in 63 other countries around the world.

The social network is also testing drones that can circle remote regions for up to 90 days at a time and beam internet access from the sky, and also open-sourced a hardware platform that would enable low-cost internet infrastructure without the need for expensive cabling.

Express Wi-Fi is now available on Google Play; let us know in the comments if you get a chance to try it out.

Read next: What's the next big thing in IoT? 14 experts share their predictions.