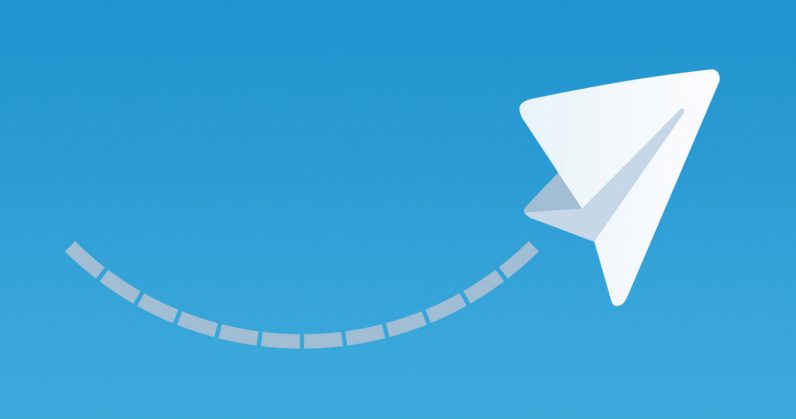 Update I: Telegram founder and CEO Pavel Durov has taken to Twitter to clarify why Telegram and its X sibling have been taken off the App Store.

“We were alerted by Apple that inappropriate content was made available to our users and both apps were taken off the App Store,” Durov said on Twitter. “Once we have protections in place we expect the apps to be back on the App Store.”

Messaging service Telegram has had the iOS versions of its primary app, as well as its parallel app, Telegram X, wiped from the App Store as of yesterday – and it isn’t yet clear why.

It’s possible that Telegram’s apps were removed by Apple for violating its policies, or that the company itself pulled them off the App Store for some reason.

The only clue that we’ve spotted so far is Telegram’s blog post from yesterday announcing the launch of Telegram X for Android. It’s essentially a complete rebuild of the app with an entirely new code base, revamped interface elements, and improved performance. Perhaps the iPhone versions of its apps are undergoing some major changes?

According to a Redditor in this thread discussing the disappearance of the apps, Telegram’s support team noted that this wasn’t intentional, so it might be an issue that the company will have to resolve with Apple.

We’ve written to ask, and will update this post if there’s a response.