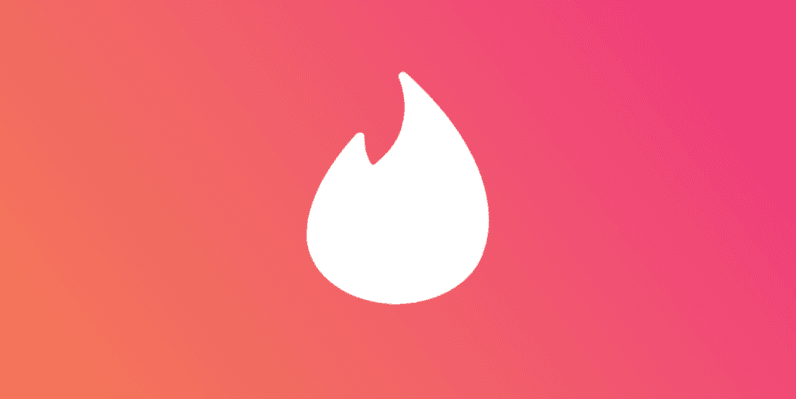 Last week, a Missouri State student accidentally swiped left on a girl named Claudia. One mass email (and presumably several confused Claudias) later, and the two have found each other again, if only to laugh together on Twitter.

Like any good investigator, Hayden Moll took what little he knew about his missed connection — her name was Claudia and she attended Missouri State — and applied an effective method to find her. By which I mean he proceeded to email every Claudia in the college to find the right one instead of, I don’t know, searching Facebook or Twitter. I’d ask whether he also had a size 5 glass slipper for them all to try on, but everyone’s already calling this a “Tinderella” story, so that joke’s already expired.

By luck, he landed on the correct one, who posted the whole story, email included, on her Twitter.

THIS GUY LITERALLY EMAILED EVERY CLAUDIA AT MISSOURI STATE TO FIND ME ON TINDER pic.twitter.com/x8tQuYmj8Q

Moll responded to the tweet with some self-effacement, and changed his Twitter bio to reflect the story, so he seems to be taking it on the chin. Neither one is answering inquiries from Twitter as to whether they figuratively swiped right on each other in real life.

Personally, I’d have written the accident off and moved on to the rest of the matches, but what do I know about romance?