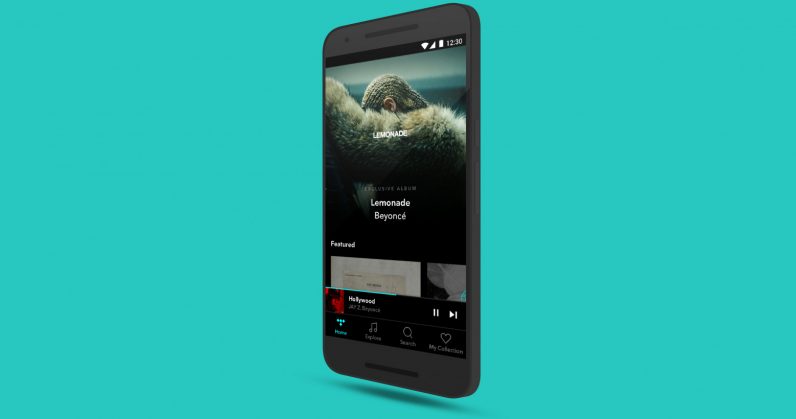 Norwegian outlet Dagens Næringsliv reports that Tidal now only has enough money left to last another six months in the competitive streaming music business – which is bad news for fans of high-fidelity audio.

The company, fronted by rapper Jay Z, is said to have run up about $44 million in losses in 2016. However, a spokesperson told Engadget that the business has been growing year on year, and the company has claimed that it will even become profitable next year.

If Tidal downs its shutters, it’ll leave about 1.2 million subscribers out in the cold – and sadly, their options for lossless audio are limited. Deezer launched a HiFi tier with 16-bit FLAC versions of most of its music catalog last month, at the same price as Tidal’s high-fidelity offering.

Meanwhile, Spotify hasn’t yet taken things forward with lossless content since it trialed the option in a limited test earlier this year. And neither Deezer nor Spotify are available in every part of the world just yet. It’s likely that there simply isn’t enough interest in lossless audio just now to sustain a business like Tidal – especially when the war for streaming music subscribers is being fought tooth and nail by larger players including Apple, Google and Amazon.