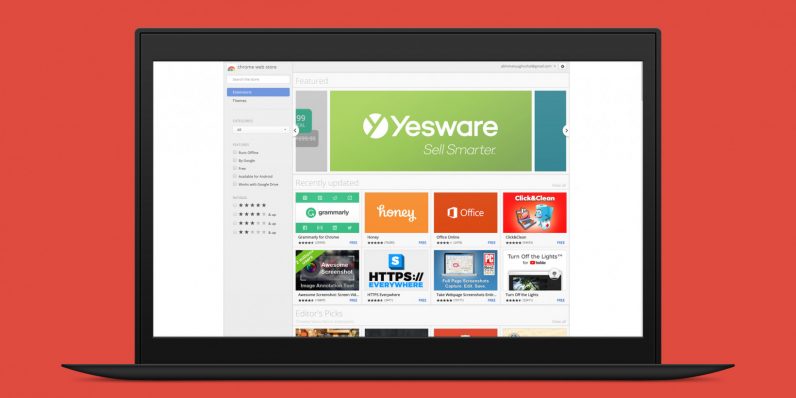 Google is officially done with Chrome Apps for desktops: it’s now removed the Apps section from the Chrome Web Store, leaving only Extensions and Themes available for you to customize your browser with from here on out.

The company explained its intention to do away with apps a year ago, and as we noted back in August when it officially announced its plans, only about 1 percent of Windows, macOS and Linux users actually used Apps, so they’ve gotta go. However, Apps will still be available on Chrome OS-powered devices, like Chromebooks, and they’re accessible via direct links to their Chrome Web Store pages.

If you’re wondering whether you’ll miss out on much, don’t worry: as Ars Technica noted, many Apps were essentially little more than bookmarks for webpages, with the added benefit of being able to access them from various parts of Chrome’s interface. Some packaged apps were able to take advantage of USB-connected hardware, but if Google’s figures are right, it seems like not many people cared for them.

They’ll be replaced by mid-2018 by the introduction of Progressive Web Apps for desktops. You might have already seen some of these on your mobile device: they’re sites that get a full-screen immersive interface, push notifications, and an icon on your home screen. It’ll be interesting to see if people care to adopt these once they’re widely available.

Read next: Facebook’s new 'Greetings' buttons are like Pokes on steroids