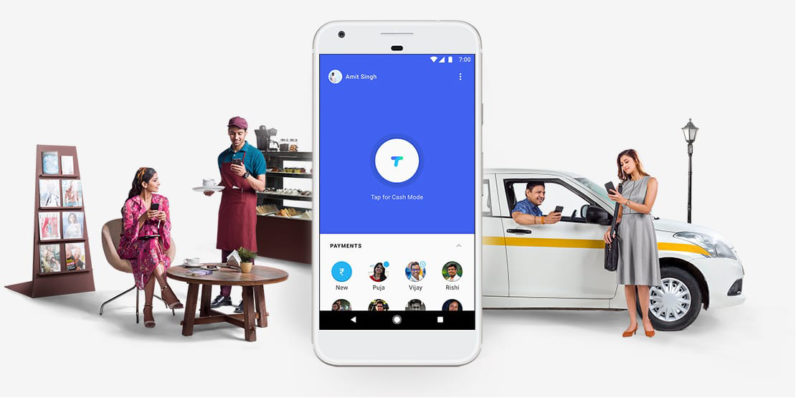 At its third annual Google for India event in New Delhi today, the company noted that its Tez payments app is set to cross 12 million active users in the country soon – and that it’s getting some hot new features to make bill payment a breeze.

While Tez presently only lets you send and receive money between bank accounts, it’s set to receive an update that will let you connect to service providers – like your cooking gas company, electricity board, mobile carrier, and broadband company – to retrieve your billing history and pay off your pending bills with just a couple of taps.

Once you add a service and enter the details with which you signed up it, Tez will automatically pull in your previous bills, help you complete your payments, and even notify you of future bills when they come in.

That negates the need to manually track your own payments for various services, and also speeds up the process of completing transactions – you no longer need to look up and enter the exact amount you owe for your latest cable bill. To make this happen, Google has partnered with more than 70 major service providers nationwide in the aforementioned categories.

Google’s beside itself with joy at having triumphed with Tez, its app for peer-to-peer payments in India. It noted that Tez has processed 140 million transactions since its launch in September, and that it accounted for 73 percent of UPI-based transactions in the country last month. That’s impressive, considering that it’s one of the newest apps to support India’s Unified Payments Interface, which is a system devised by the government to allow for inter-bank transactions.

It isn’t clear if there’s any money changing hands between Google and these service providers at the moment; plus, all UPI transactions are free of charge. So it appears that this is a push to get more people comfortable with Android and Google’s ecosystem of apps as it strives to help bring more people online with services optimized for those experiencing the mobile web for the first time.

The company noted that Tez’s bill payment features will arrive in a update in the coming weeks; next year, the plan is to add more functionality so it’s even more useful for independent merchants and small businesses (it already has 525,000 entrepreneurs using Tez for various kinds of transcations already). It’s likely that that’s when Google will begin monetizing its service.

There’s more where that came from; follow us here for more coverage from Google’s event.

Read next: Munich teams up with Facebook to boost the German car industry with AI