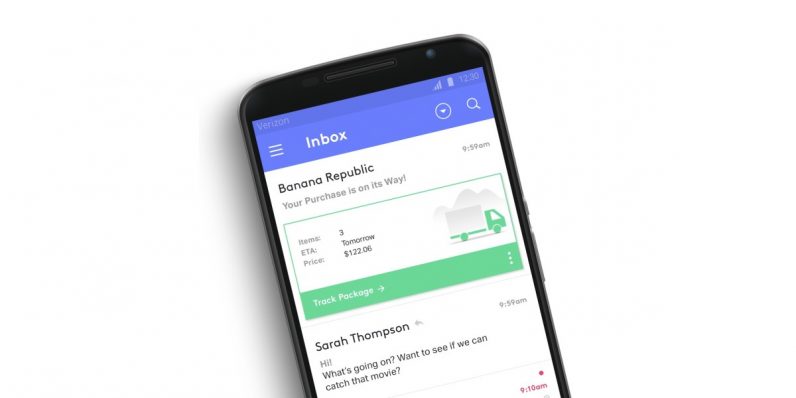 AOL informed users of its Alto email service that it’s shuttering the app on December 10.

Alto made its debut back in October 2012, when AOL previewed it to users as a smarter inbox for a range of email services, with an interface designed to help you manage your messages better. In 2015, it evolved into a modern mobile app that mimicked Google’s Inbox in some ways.

I quite liked Alto when I tested it two years ago – the UI was fresh and intuitive, and included a neat Stacks feature to help you group and triage similar messages at once. It also surfaced important information from your emails, like shipping dates and updates on your air travel itinerary.

While I haven’t used Alto much since then, it’s sad to see an innovative alternative to Google and Microsoft’s services disappear. The team at AOL hasn’t specified if it plans to revisit Alto in the future, but noted that it’ll share updates, if any, on its social media channels later on.

Read next: 15 mistakes to avoid when crowdfunding