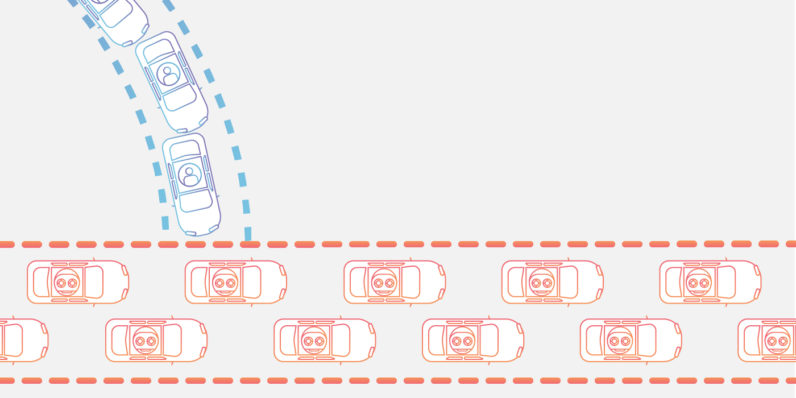 That means that if someone tries to take your site down by blasting it with traffic – like how GitHub has been attacked in recent years – Cloudflare’s CDN will continue to keep it online, and won’t boot you off the network as it previously would in order to protect other customers, regardless of the size of the attack.

The company said in a blog post that it’s now grown large enough that it can handle most DDoS attacks automatically.

Previously, having your site DDoSed not only meant that you’d have to figure out how to get it back online again, but you’d also have to deal with high costs for the traffic that took your site down in the first place.

Cloudflare says it’ll offer its Unmetered mitigation of DDoS for layer 3 and 4 attacks (the more common protcol attacks) to all its customers, including those on its free plan; protection for layer 7 attacks are available for the Pro plan (which starts at $20 a month and is meant for professional portfolios and blogs) and upwards.

That’s good news for people whose blogs and businesses’ sites are in danger of being attacked for publishing controversial content.

The company was previously in the news in August, when it booted The Daily Stormer off its network after the neo-Nazi blog published a post insulting one of the victims of the violence in Charlottesville. “The tipping point for us making this decision was that the team behind Daily Stormer made the claim that we were secretly supporters of their ideology,” wrote CEO Matthew Prince.

Prince also told TechCrunch that, with this change and the potential for it to become an industry standard like the free encryption Cloudflare rolled out in 2014, he hopes that DDoS attacks will soon be a thing of the past.

Read next: How William Shatner is helping to disrupt the US Lotto industry and fix Twitter's reputation problem