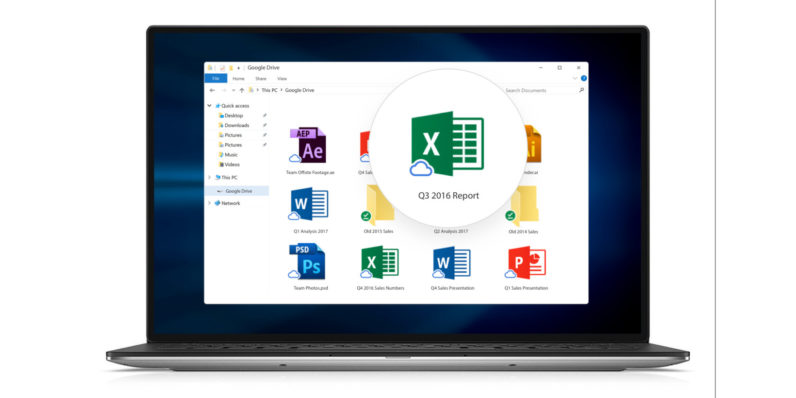 Google is shutting down its Drive desktop app for uploading files to your cloud storage account from Macs and PCs next March.

That’s a while away, but it’s worth knowing in case you have important files stashed there. The service will replace the existing app with Backup & Sync, which launched last month and keeps your selected files up-to-date in the cloud, along with photos.

In addition, it’s bringing G Suite users a new feature called Drive File Stream, which lets you see cloud-based files in your desktop file explorer as if they were stored on your hard drive; you can then ‘stream’ then on demand (Dropbox offers similar functionality already). The idea is to make it easy to access all your files, without taking up precious disk space.

If you want to get sorted right away, you can download and install Backup & Sync right now to make the transition before Drive for desktop is sunsetted on March 12, 2018.