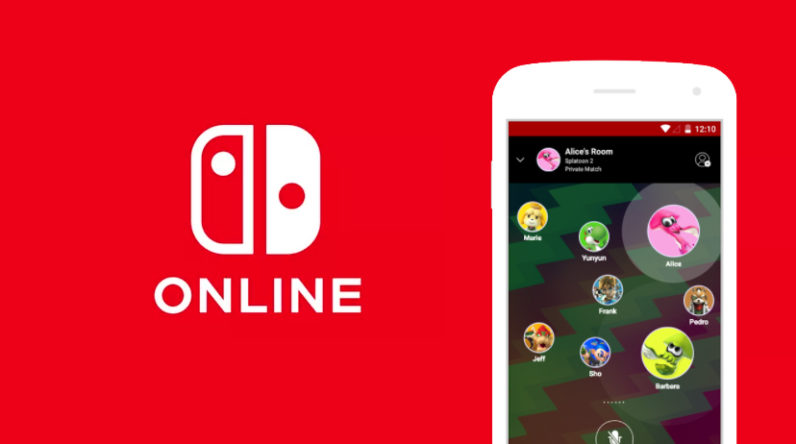 Designed to make the overall Switch gameplay experience more seamless, the app was built with the intention to connect gamers across the globe. But there is one massive hiccup with this approach: Gamers are absolutely fucking hating it.

For those unfamiliar, Switch Online essentially promises to bring players together by giving them a platform where they can freely interact with each other (Switch is the only console that doesn’t ship with its own built-in chat feature). Among other things, the app can be used to send game invites and host voice chats.

There is nothing wrong with these features and they can be quite handy on certain occasions. But true to its notoriety for screwing up online services, Nintendo somehow managed to do an absolutely horrid job of integrating the functionalities in a way that would truly augment the Switch gaming experience.

Numerous Switch owners have since taken to Twitter to vent out about the app’s long list of kinks. Here are some of the most vexing ones:

So you can't use other apps while using the Switch Online voicechat and your phone screen has to be on (!) all the time pic.twitter.com/WlSIDhVYU3

We are off to a great start with this thing. https://t.co/32QvXdIs1k pic.twitter.com/LBL4wOwy0N

Hold on, you can't even lock your phone when using the Nintendo voice app?

Even the notification tray can cut your audio from the conversation, which is hilarious. Your phone screen stays on while having a talk.

For now the app works exclusively with Splatoon 2 (note that official launch is slated for this Friday), but the game maker plans on expanding its catalog with new titles in the near future.

While the service is currently offered for free, the legendary Japanese company has plans to start charging a $20 annual fee for the right to use the app. The good thing is that the subscription will also entitle you to free access to heaps of yet-to-be-announced Nintendo classics.

Though Switch Online was initially slated to drop on July 21, Nintendo ultimately opted to release the app a little earlier. But taking into account the barrage of negative comments, perhaps the company should’ve instead taken its time with it.

Read next: Learn to build video games from the ground up for less than $50