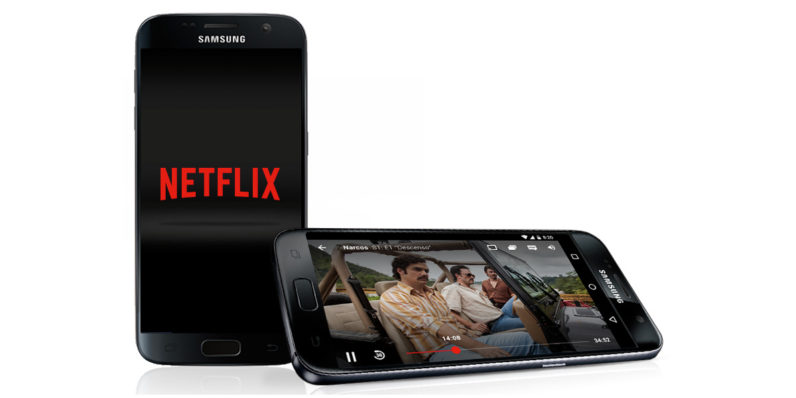 Netflix is putting a new spin on the old Gamebook genre.

Today the company announced that it’s launching an all-new interactive format that ultimately turns viewers into legitimate storytellers. In comparison to standard television, these so-called interactive shows put the viewers in charge, letting them dictate each choice and direction the story takes.

The new experience will be available on most television setups and iOS devices.

“Content creators have a desire to tell non-linear stories like these, and Netflix provides the freedom to roam, try new things and do their best work,” Product Innovation director Carla Fisher said. “The intertwining of our engineers in Silicon Valley and the creative minds in Hollywood has opened up this new world of storytelling possibilities.”

Fisher further added that, for the time being, the streaming service will be mainly focusing its efforts on producing interactive content for children – especially since their research has shown that they already tend to be prone to interacting with the screen.

“The children’s programming space was a natural place for us to start since kids are eager to ‘play’ with their favorite characters and already inclined to tap, touch and swipe at screens,” Fisher said. “It’s really about finding the right stories – and storytellers – that can tell these complex narratives and bring them to life in a compelling way.”

Read next: Trick out your Mac with the World's Biggest Mac App Bundle — and pay what you want