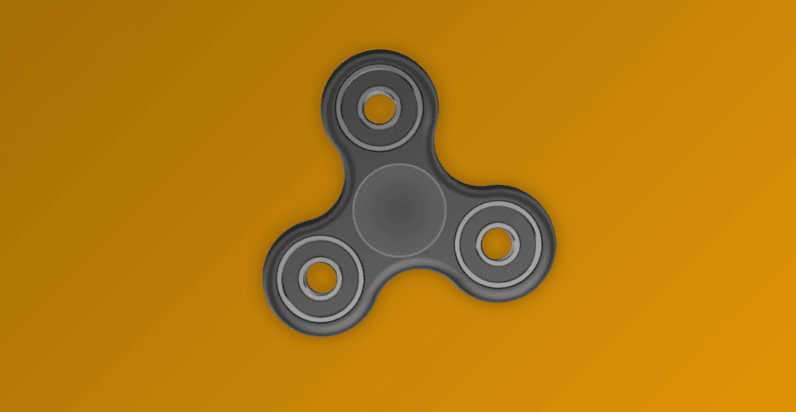 Forget about dishing out 10 bucks for a fidget spinner at your local convenience store: Someone has built a virtual simulator you can spin all you want entirely free of charge.

Developed by designer and developer Mike Bodge, FFFFidget is a web-based interactive simulation that lets you toy around with a virtual fidget spinner as if it was the real thing.

The app is fairly simple: All you need to do to get the toy moving is open the website and mimic a spinning move with your mouse cursor. The fidget then goes on to rotate for several cycles – depending on how powerfully you spin it – until it eventually stops so you can repeat the exercise.

Head to FFFFidget here and start spinning your days away.

Just a little pro-tip: It’s way more satisfying to toy around with the virtual spinner from your phone.

Read next: Did outsourcing cause the British Airways IT meltdown?